Alex Dovbnya
???️Cardano is one of the most popular altcoins. Its price is much less than the price of other coins, so it is more attractive for investments 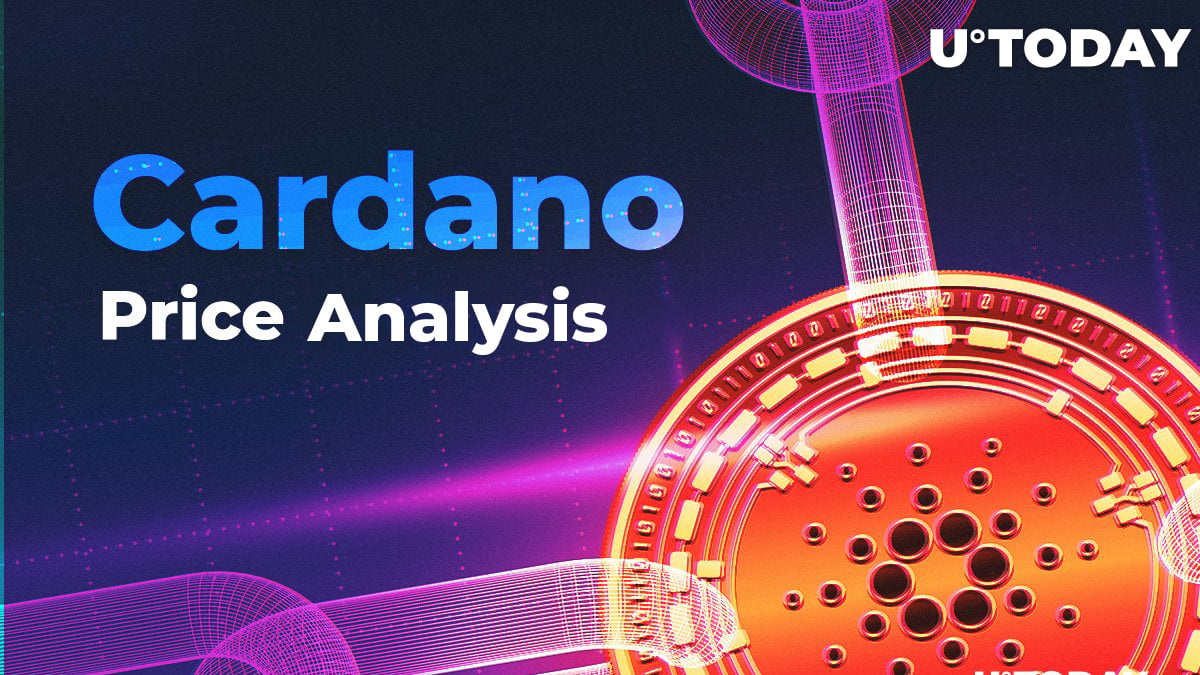 Today, Cardano is on the list of promising cryptocurrency projects. This platform represents a new milestone in the history of the development of cryptocurrency technologies and their popularization among mass users. For this reason, many investors are seriously interested in the forecast for Cardano, as well as the prospects for this cryptographic payment instrument.

Such projects, which carry innovations in the world of cryptocurrencies, always have many pros, distinguishing them favorably from other digital coins.

The advantages of Cardano include:

Till the end of 2019, the Cardano team is planning to overcome the challenges of scaling, which is now a task for many projects.

Intensive research and development have already allowed the project to create Ouroboros — the first scientifically proven and verified mining scheme that works according to the Proof-of-Stake algorithm.

Another potential growth factor for the ADA coin will be the introduction of three upgrades in 2019:

The Cardano roadmap includes the launch of the Shelley update in 2019, which will make the network completely decentralized and give token holders the opportunity to receive regular passive income. After that, a boom is expected from the business side, which will start implementing its commercial decentralized applications on the network.

For many cryptocurrency investors, the profit expectation is a real challenge. The desire for quick money pushes them away from long-term investments, but analysts predict that in the future, ADA can reach $5, while $1 is a realistic goal by the end of the year.

Those who do not want to wait for price growth can use Cardano as a means for anonymous calculations in the network. The project provides the highest level of privacy.

Related
Cardano Founder Charles Hoskinson: ‘The Soul of Shelley Is Out’

According to the roadmap and technical criteria, experts predict that 2020 will be extremely favorable for the cryptocurrency. According to forecasts, the ADA rate will again rise above $1. To achieve this level, developers of the coin need to decide on a plan for further updates in the coming months. The team wants to add support for Bitcoin and Ethereum Classic, as well as develop a mobile wallet application for iOS and Android users.

Cardano is also about to start a partnership with Metaps Plus, one of the largest South Korean mobile companies. Taking into account the reputation of a relatively reliable cryptocurrency and ambitious plans for the coming months, the prospect of achieving the rate of $ 10 by 2020 seems quite realistic.

Blockchain 3.0, represented by Cardano, has a number of competitive advantages. It solves problems that prevent BTC or ETH from developing, whose value is well known to everyone. It is difficult to say whether the ADA cryptocurrency will not have strong competitors, but so far there are no factors hindering the development of Cardano.

Gradually finishing the stages of the roadmap will strengthen the position of ADA in the market. Regarding what will happen in 5 years, the forecasts for Cardano vary. Most experts believe that the cryptocurrency rate will at least overcome the $10 mark in 2022 and exceed $25,223. There are even bolder forecasts for the ADA coin, suggesting that in 5 years the rate will exceed $100 for 1 asset.

One thing is for sure: the investment in Cardano will pay for itself with long-term investments. It is risky to expect speculative short-term growth since there is a high probability of buying ADA before the next correction, after which it will take a long time to wait for recovery.

The reasonability of investing in ADA

Of course, in the network and in print media one can find a lot of predictions that the entire cryptocurrency market will soon collapse, as it is the modern version of financial pyramids. In all of this, there is a grain of truth concerning the fact that lately, the market has been experiencing not the best of times, breaking through a new bottom occasionally.

It should not be forgotten that for cryptocurrency and the market as a whole, this state is normal since such digital assets are notable for their volatility. Therefore, it is not surprising that in a few weeks many coins will increase the cost of the course several times. It is important to understand that all cryptocurrencies — and Cardano in particular — are poorly amenable to traditional analytics from the expert community.

For this reason, the best moment to invest in a digital asset is when the market falls. Such an approach to investing helps to increase investments several times in a short period. If we take into account the fact that the value of Cardano has decreased several times, then this coin will soon begin to regain its previously lost positions, bringing new investors hundreds of percents in profits.