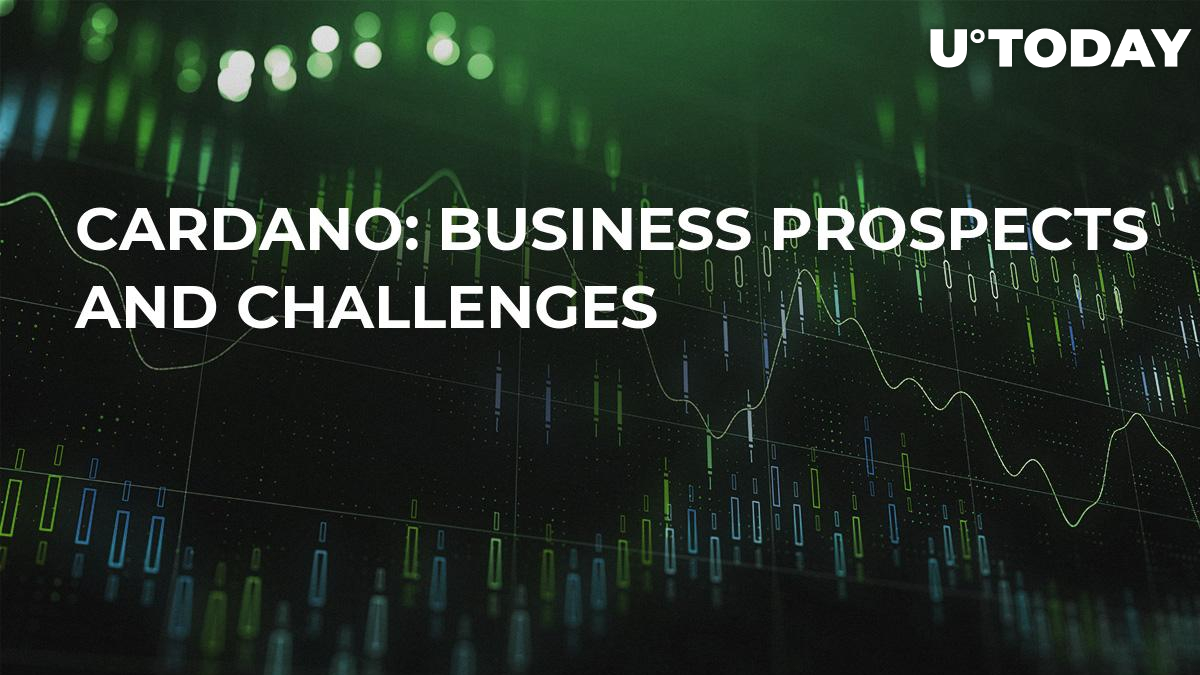 Cardano is a decentralized public Blockchain and cryptocurrency project and is fully open source. Cardano is developing a smart contract platform which seeks to deliver more advanced features than any protocol previously developed. It is the first Blockchain platform to evolve out of scientific philosophy and a research-first driven approach. The development team consists of a large global collective of expert engineers and researchers.

Cardano is home to the ADA cryptocurrency, which can be used to send and receive digital funds. This digital cash represents the future of money, making possible fast, direct transfers that are guaranteed to be secure through the use of cryptography. Cardano is more than just a cryptocurrency, however: it is a technological platform that will be capable of running financial applications currently used every day by individuals, organisations and governments all around the world.

The platform is being constructed in layers, which gives the system the flexibility to be more easily maintained and allow for upgrades by way of soft forks. 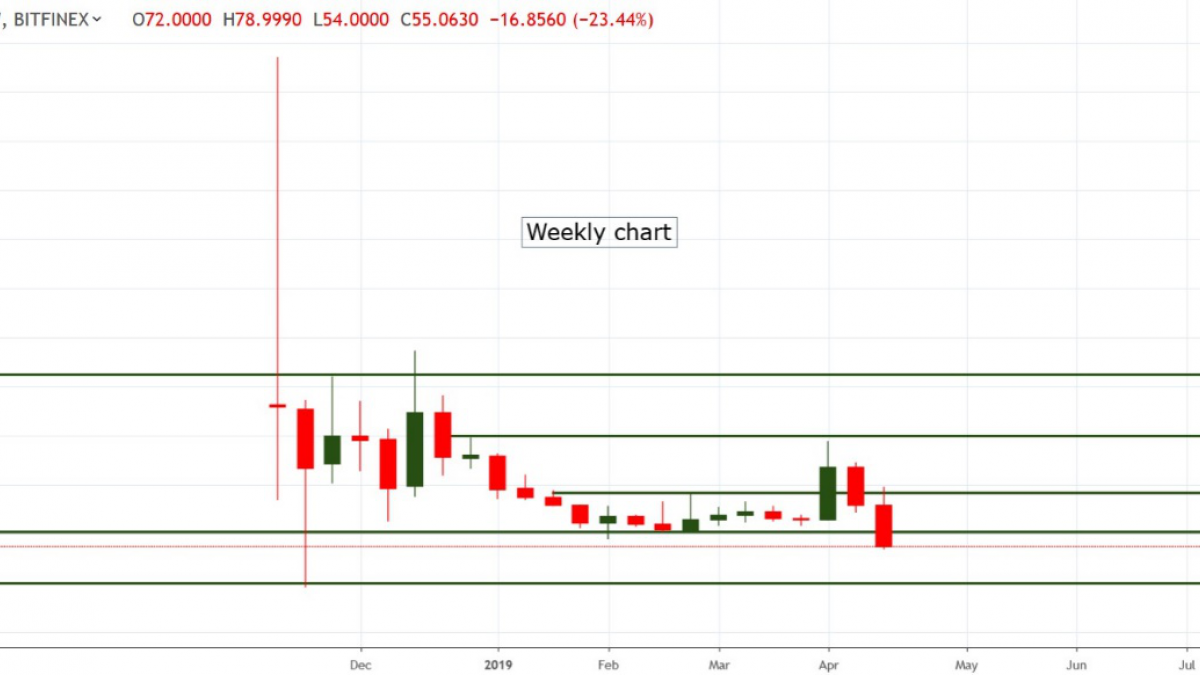 It is a 3rd generation smart contract and dApps platform with a focus on scalability, interoperability, and governance. It is open source and peer reviewed, and is supported by 3 entities: the Cardano Foundation, IOHK, and Emurgo. It has its own wallet called Daedalus, which supports the ADA token. The consensus mechanism is Proof of Stake, and it has its own protocol called Ouroboros. Thanks to on-chain governance, token holders vote on changes and the use of funds.

Most notable investors, the core team

The core team of the Cardano project is as follows

There are three organisations that are contributing to the development of Cardano. The first is the Cardano Foundation, an independent standard body based in Switzerland with core responsibilities to support the community of Cardano users and to work with authorities on regulatory and commercial matters. The second entity working on Cardano is IOHK, a leading cryptocurrency research and development company, which holds a contract to develop the platform until 2020. The final business partner is Emurgo, which invests in start-ups and assists commercial ventures to build on the Cardano Blockchain.

Recently, Cardano has introduced a much more advanced version of the Cardano paper wallet, one that is more secure and usable. It is also working to create a faster wallet, one that synchronizes with the Blockchain almost instantaneously. They are working on quality partnerships, such as with Metaps Plus mobile systems, which is important in the South Korean market.

The key objective of the team remains creating a smart contract platform which will deliver the most scalable, transparent and advanced features to digital currency fans. Cardano was founded by the co-founder of Ethereum, Charles Hoskinson, who invested all his lessons learnt from the mistakes and gaps of Ethereum into the greatest 3rd generation platform - Cardano.

Based on the market cap for the Top 100 Cryptocurrencies on coinmarketcap.com, as of June 19, 2018, Cardano is ranked in 8th position with a market cap of $4.329.380.020. The top 3 competitors for Cardano are Litecoin, IOTA, and EOS, as these cryptocurrencies have almost similar market caps. The demand for these 3 cryptocurrencies will weigh on their price value in the future, with a focus on business and even marketing solutions to give any competitive edge to any of them, including Cardano. 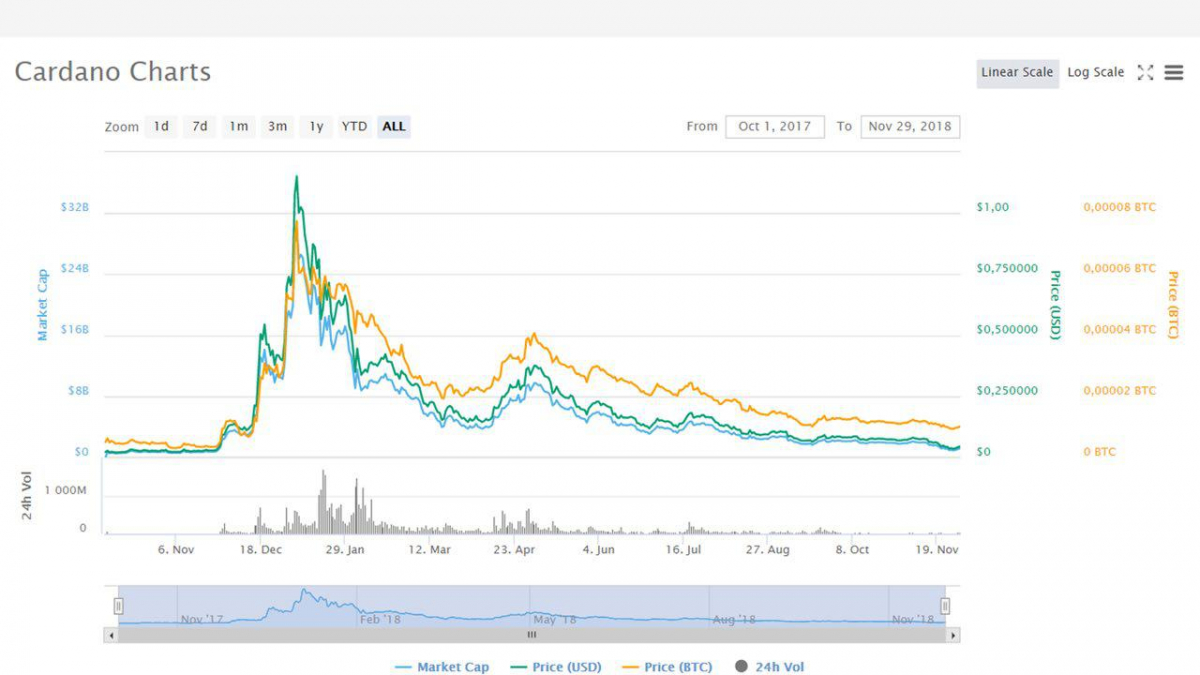 Since the introduction of both the Bitcoin and Ethereum protocols, a few problems emerged. Two gaping issues include the scalability of transactions for Bitcoin, and the bugs stemming from Solidity as the standard coding language in the Ethereum network. Named after influential Italian Renaissance polymath, Gerolamo Cardano, Cardano (or ADA) is a Blockchain protocol currently being developed by IOHK (Input Output Hong Kong). Cardano aims to address these issues (among many others) and create a platform to execute smart contracts and to develop and run decentralized applications more efficiently (in addition to launching side chains, multi-party computation, and metadata.)

The protocol itself launched on Sept. 29, 2017, after two years of rigorous research and development by a robust community of academics comprising of the world’s leading scientists, cryptographers, and researchers. The aspect of Cardano’s peer-reviewed development process differentiates itself heavily from other Blockchains.

Ada (ADA) is the name of the cryptocurrency on the Cardano Blockchain. It will have a total supply of 45 billion. ADA will allow users to send a value between two parties, pay for a good or service, deposit funds on an exchange, or enter an application.

Cardano will be built in Haskell code. Haskell uses a math-based approach that results in a much more secure and reliable protocol. The protocol is geared towards protecting privacy rights of users, while also taking into account the needs of regulators. In doing so, Cardano is the first protocol to balance these requirements in a nuanced and effective way, pioneering a new approach for cryptocurrencies.

The Cardano project seems to have a lot of potentials based on its approach, consistency and transparency, and its business purposes for financial transactions. It appears to be flexible, safe, and innovative. However, there are already other competitive projects active, and competition is about to increase further. Cardano has a very active social media presence, is popular on Alexa rankings, and is also active on GitHub. This shows increasing interest. If we had to choose a scenario, we would go with the bullish scenario. The pros seem more than the cons now.