Cardano Founder Charles Hoskinson: ‘The Soul of Shelley Is Out’ 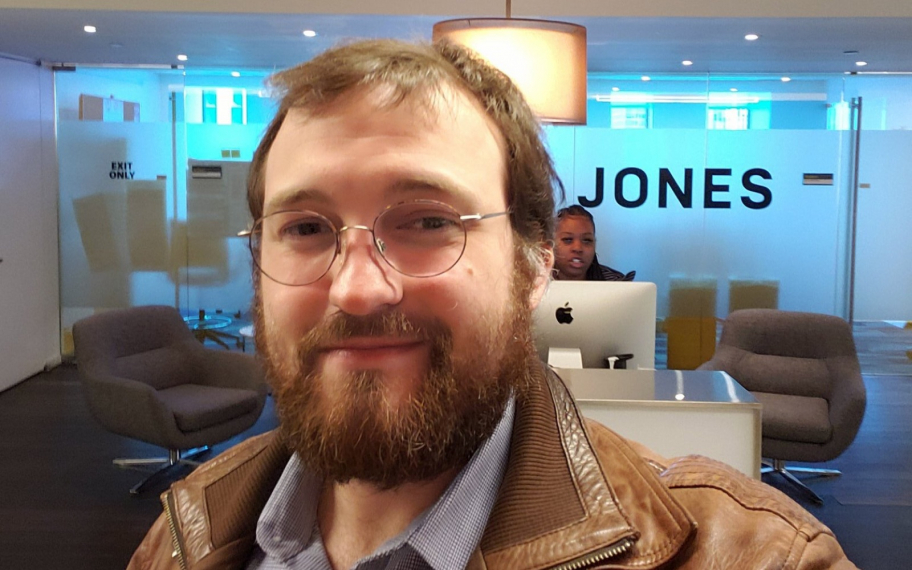 Cardano has just reached an important milestone in its long-awaited transition from the Byron era to the Shelley era. Charles Hoskinson, the CEO of IOHK, celebrated this progress by tweeting ‘The soul of Shelly is out.’

The soul of Shelley is out https://t.co/5Hcwt40BsU 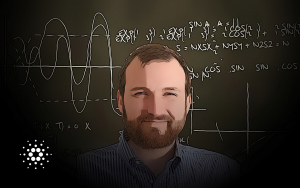 In a new blog post, the team outlines the key specifications that will make the ‘Shelley journey’ will be as smooth as possible. These specifications deal with the design for the delegation and incentive mechanisms, the ledger rules, and define the way of doing non-integral calculations when different programming languages are involved. It worth mentioning that this is not the final version of these specifications, and they will continue to improve.

The announcement was made on the cusp of the IOHK Summit that is scheduled to take place on Apr. 17-18 in Miami. As reported by U.Today, Hoskinson is expected to reveal a brand-new Cardano roadmap during the event.

2019 is shaping up to be a big year for Cardano with the upcoming Shelley release that was initially planned for 2018. The much-anticipated Cardano 1.5 update, which was released on March 20, allowed Cardano to trump Tron and win back its place inside the CoinMarketCap top 10. At the time of writing this article, the cryptocurrency is trading at $0.083, firmly holding its tenth spot.