Denys Serhiichuk
???Perhaps Bitcoin Cash is the most successful fork of Bitcoin. As a result, people find it attractive for investments 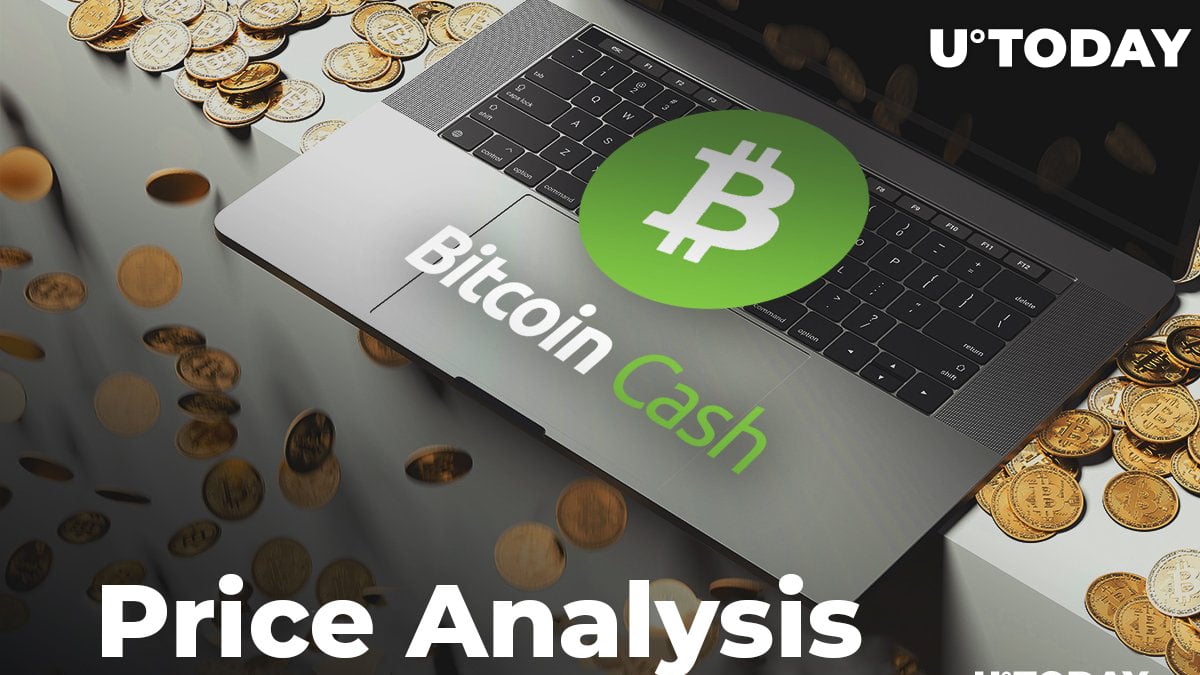 First, it is about the bandwidth of the Bitcoin Cash network, since its block size is 4 times as large – 8MB. Secondly, the BCH network can rightly be considered more decentralized, since its mining is possible with ordinary GPU (video cards), which allows more users to earn money from the mining of coins.

How the rate of BCH changed for the whole history

After the Bitcoin Cash network was forked, Bitcoin owners received the same amount of BCH to their accounts. Most people liked it, considering that the rate of the new coin initially was $240 and in a few days, it rose to $500. But even a confident start did not convince the owners of free coins: trying to play it safe, many of them decided to sell Bitcoin Cash and purchased Bitcoin with money they received. As a result, the price of the new coin has fallen to $300.

This was followed by several “bearish” trends, apparently organized by the developers themselves. The first price increase (up to $900) happened at the end of August, followed by a smooth drop to $320 for 2.5 months. In November, BCH managed to grow even more – almost to $1,800, and then to $3,600 in December. During this time, the new coin increased its presence on cryptocurrency exchanges, increased capitalization, and as a result, took one of the leading places in cryptocurrency rating.

In May 2018 there was a hard fork of the Bitcoin Cash network, which was the reason for the next BCH growth (to $1,700). As a result, the fork of the new coin did not appear: the developers' goal was only to improve the blockchain, including increasing the block from 8 to 32MB. This innovation has increased network scalability and had a positive impact on the viability of the coin.

Another small increase occurred at the beginning of June ($1,170). Since then, the most famous Bitcoin fork, like all other coins, has experienced a period of correction.

We have listed the top 6 factors that could influence Bitcoin Cash’s rate:

In early January, the Bitcoin Cash team announced development plans for the upcoming years. The changes will affect both the blockchain and the wallet.

The platform is expected to receive important updates:

To invest or not to invest?

The cost of Bitcoin Cash is growing rapidly. Cryptocurrency, separated from Bitcoin, is undoubtedly in demand among specialists and is already actively bought up by beginners who do not understand what is at stake. Everyone wants a repetition of Bitcoin’s history.

In August 2019, the rate is supposed to reach 1000 - 1200 dollars. However, there are many factors that could lead to the fall of BCH or its growth. You should look to the future, study forecasts and invest your personal money only in projects that have potential.

There is no need to panic if there is a decrease in the rate. That is how the cryptocurrency market works: the rate rises, then drops sharply, followed by rapid upward trends. This allows investors to increase their capital by many times.