Get Ready for Another Exciting Ergo Hackathon This Year

Heewon Jang
Ergo announces another hackathon, which will take place in October 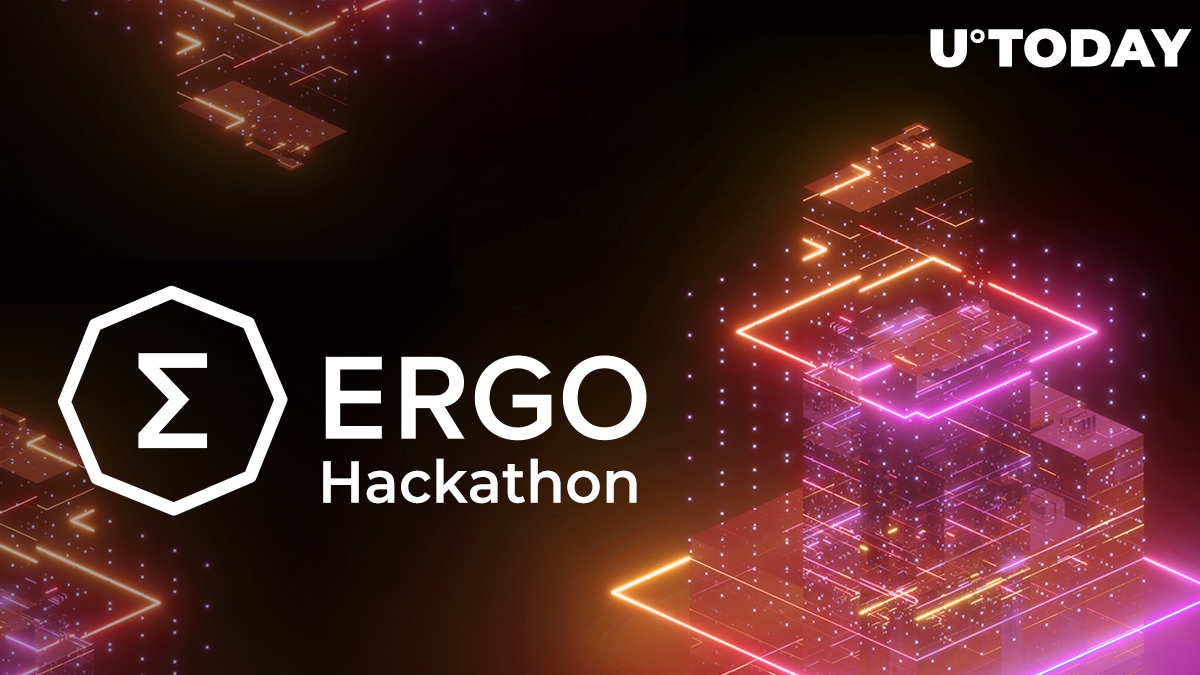 After the success of the first hackathon event, Ergo is set to hold another in October this year. The second iteration of its hackathon, ERGOHACK II, will feature  discussions around the issue of social transformation.

The first hackathon was held this past June and it focused on providing platforms for various developers to create proposals for projects that would inspire additional tools and dApps for the Ergo ecosystem. The event consisted of six teams in total and among them was a team lead by anon_real.

Projects developed from the hackathon proposed many interesting ideas, including visual tools for constructing multi-signatures, tools for NFTs, and tokenization schemes, to name a few. Another team created a web application that displays Ergo price charts, market capitalization, and trading volume.

According to CoinGecko, the ERG price trades at $15.28 with a 24-hour trading volume of $7,342,417, at the time of writing. Currently, ERG is available on exchanges such as Bitcoin.com Exchange, KuCoin, Gate.io, BiKi, and ProBit Global.

In order to participate in ERGOHACK II, teams of about 2-5 members are invited to apply at ergohack.io by September 15. Each team will be responsible for creating proposals for solutions that can help adopt blockchain technologies worldwide, especially as it relates to the theme of social transformation. If the first hackathon is any indication, projects developed during ERGOHACK II have the opportunity to be implemented within Ergo’s growing ecosystem.

Participating teams will be eligible for a prize pool of 9,000 SigUSD. In addition to the prize money, outstanding participants may be offered a job interview to work with the Ergo developer team. ERGOHACK II promises to be an excellent opportunity for those who want to improve and test their skills in blockchain development.