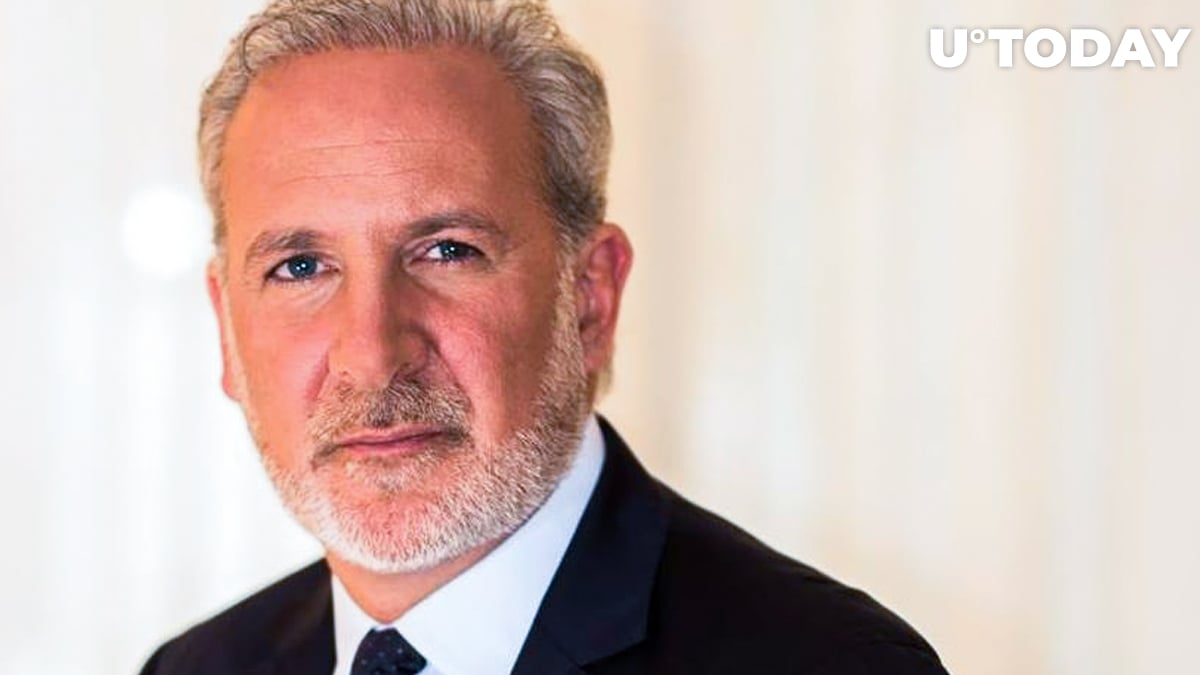 He has recalled his recent predictions regarding Grayscale's GBTC and Coinbase's COIN and claims they have now come true.

Schiff picks at GBTC for trading at 16 percent discount

Peter Schiff has recalled his earlier prediction of GBTC trading at a big discount soon. He made that prediction when Grayscale Bitcoin Trust was changing hands at a large premium.

He also refers to his recent expectation that Coinbase's direct listing on the Nasdaq would likely cause a Bitcoin sell-off. He called it "Bitcoin's death."

Now, GBTC has been trading at a 16 percent discount for a while already. Coinbase's share ticker, COIN on the Nasdaq, has plunged 23 percent from its price at the direct listing and is down 32 percent from its high on the day that trading kicked off.

"Institutions are desperate to dump GBTC"

According to his other tweet, Schiff believes that, right now, financial institutions (and viewers of CNBC shows who gladly bought GBTC) are so desperate to dump Grayscale's Bitcoin shares that they do not mind the 16 percent trading discount in order to get out.

I predicted that GBTC would soon trade at a large discount when it was still trading at a large premium. I also predicted the Coinbase IPO would spark a selloff in Bitcoin, and maybe mark the top the way Time Warner buying AOL marked the top of the dotcom bubble. So far so good.

As reported by U.Today on Thursday, Schiff accused Grayscale Bitcoin Trust of manipulating the BTC price rather than satisfying its holders' needs.

Earlier, he also stated that a decline in the GBTC premium signifies that the interest of financial institutions in Bitcoin is going into decay.