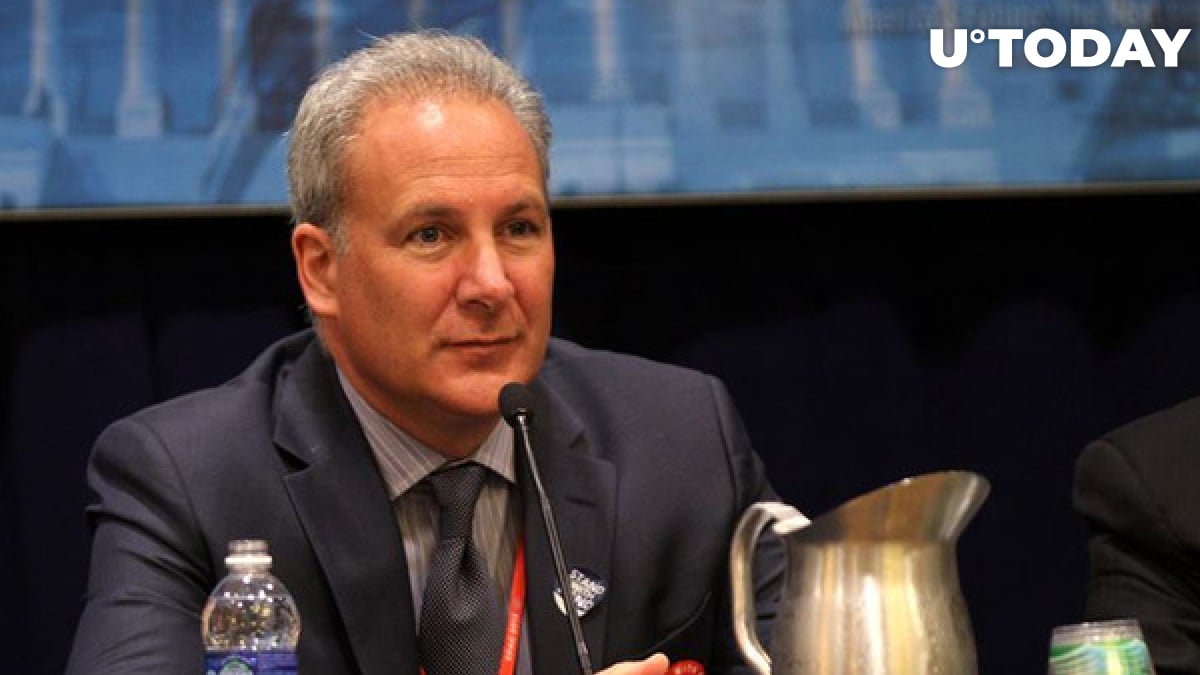 He stated that the company is interested in manipulating the Bitcoin price rather than being useful to its clients. According to Schiff, Grayscale tries to manipulate the BTC market using its GBTC product.

The gold bug has tweeted yet again, doubting Grayscale's intentions for buying Bitcoin, since its major product, GBTC, is now trading at a 13.88 percent discount to NAV.

That was his comment to a recent post in which the company shared that it had acquired almost a billion dollars in crypto in 24 hours on April 21.

Schiff opined that Grayscale is more interested in manipulating the BTC price than satisfying its clients since it charges them extra cash, giving them exposure to Bitcoin and other cryptocurrencies at a premium.

For Litecoin and Bitcoin Cash, the premiums are extremely high and constitute 859.42 percent for LTC and 238.69 percent for BCH, accordingly.

As reported by U.Today previously, Schiff had stated that the decline in the GBTC premium signifies the dropping interest of investors in Bitcoin.

A day before that, Saylor participated in a TV show in which he debated about Bitcoin with Frank Giustra, a gold fan and BTC critic.

Michael Saylor did not respond to the challenge.