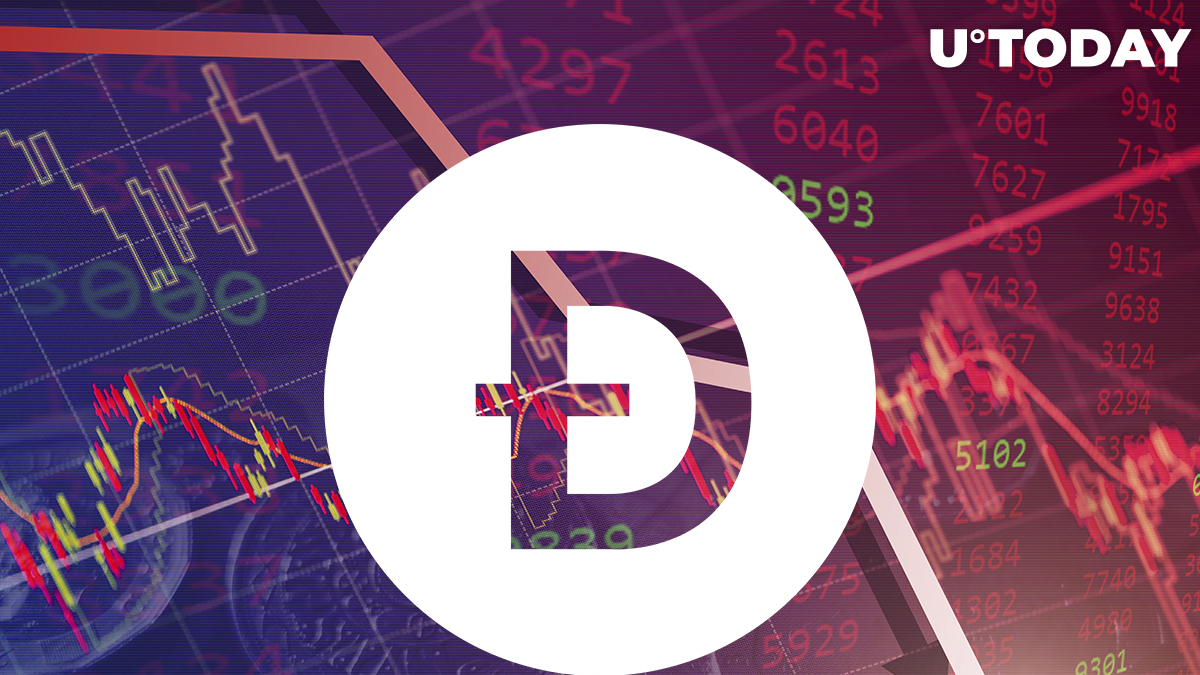 Dogecoin on-chain indicators switched to "bearish" status following the coin's 10% retrace from the previous rally. The market is not willing to support the rally with the trading volume constantly going down instead of up.

With the sudden price increase in the trading pair, a large number of traders entered DOGE around $0.3 in order to "catch" the accelerating rally, but due to the swift retrace and absence of a price increase, these addresses entered the "out of the money" zone.

Currently, 23% of DOGE holders remain out of money, which means that their entry has been for a higher price than now. The number of out-of-money holders has increased by 7%, which is an indication of correction or consolidation of an asset.

A number of whale-tier transactions can work both in favor and against the network, but usually, it indicates the presence of high network activity, which is a positive sign. Unfortunately, DOGE on-chain data shows that the total number of large transactions on the network is down by almost 7%.

Related
Shiba Inu (SHIB) on Track to Be Listed on Kraken

At press time, Dogecoin is trading at $0.27 with a 3.3% negative price movement. The main reason for the absence of any signs of growth may be the Shiba Inu memetoken that took Doge's spotlight as the leading meme of the cryptocurrency industry.