Shiba Inu (SHIB) on Track to Be Listed on Kraken 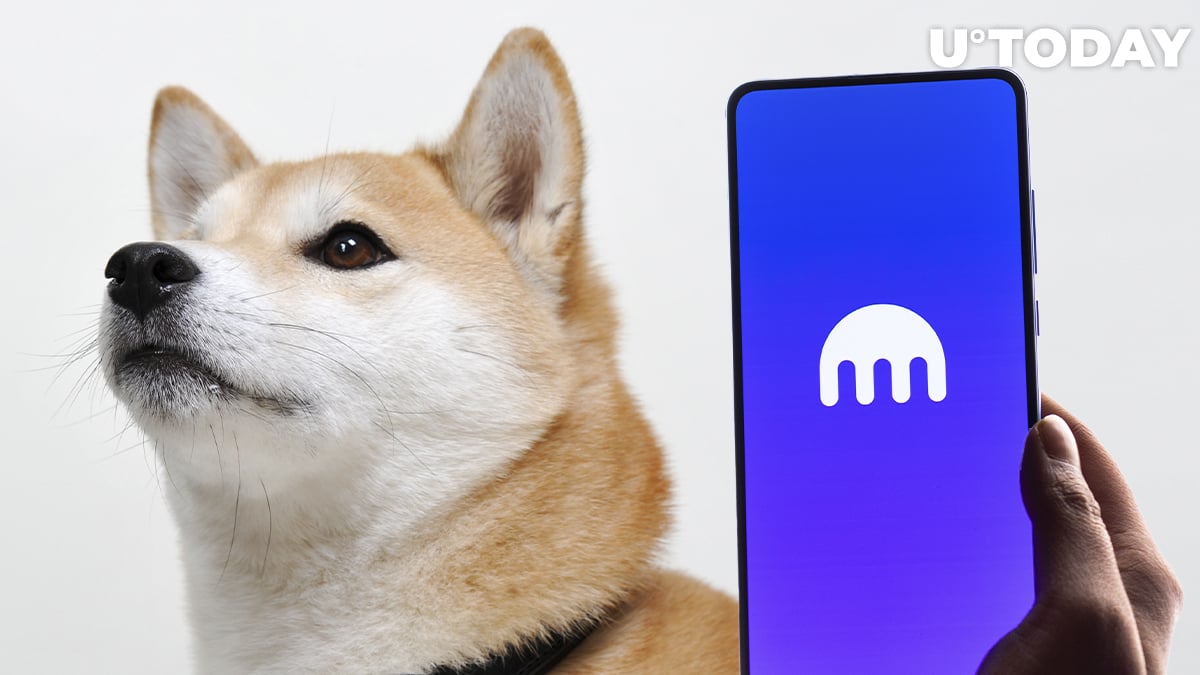 San Francisco-based cryptocurrency exchange Kraken is set to list Shiba Inu on Tuesday, according to an announcement made by the company on Twitter.

Kraken approached the listing in an unorthodox way. Instead of making a formal announcement, Kraken's product lead, Brian Hoffman, challenged Shiba Inu fans to like the post at least 2,000 times.

This, of course, was an easily achievable target for one of the fastest-growing cryptocurrency communities.

Related
Kraken Confirms Its Plan to Go Public in 2022

At press time, the tweet has collected over 17,600 likes, meaning that the hottest cryptocurrency is now set to appear on the trading platform as early as Tuesday.

Shiba Inu became available on Coinbase in mid-September. The addition of the meme coin to the largest U.S. exchange was viewed as a harbinger of the cryptocurrency's massive October rally.

The "Dogecoin killer" is also gaining plenty of traction on other trading platforms. Earlier today, Binance announced a trading pair that allows Shiba Inu to trade against its archrival. It will become available on Nov. 2.

Robinhood, however, continues kicking the can down the road on Shiba Inu despite the Change.org petition to list the cryptocurrency surpassing 450,000 signatures.

Shiba Inu is up 22% over the past 24 hours, firmly holding onto ninth place on CoinMarketCap.