Yuri Molchan
Internet celebrity known as FunnyMike has bought $60,000 worth of SHIB as Shiba Inu mania is spreading more widely 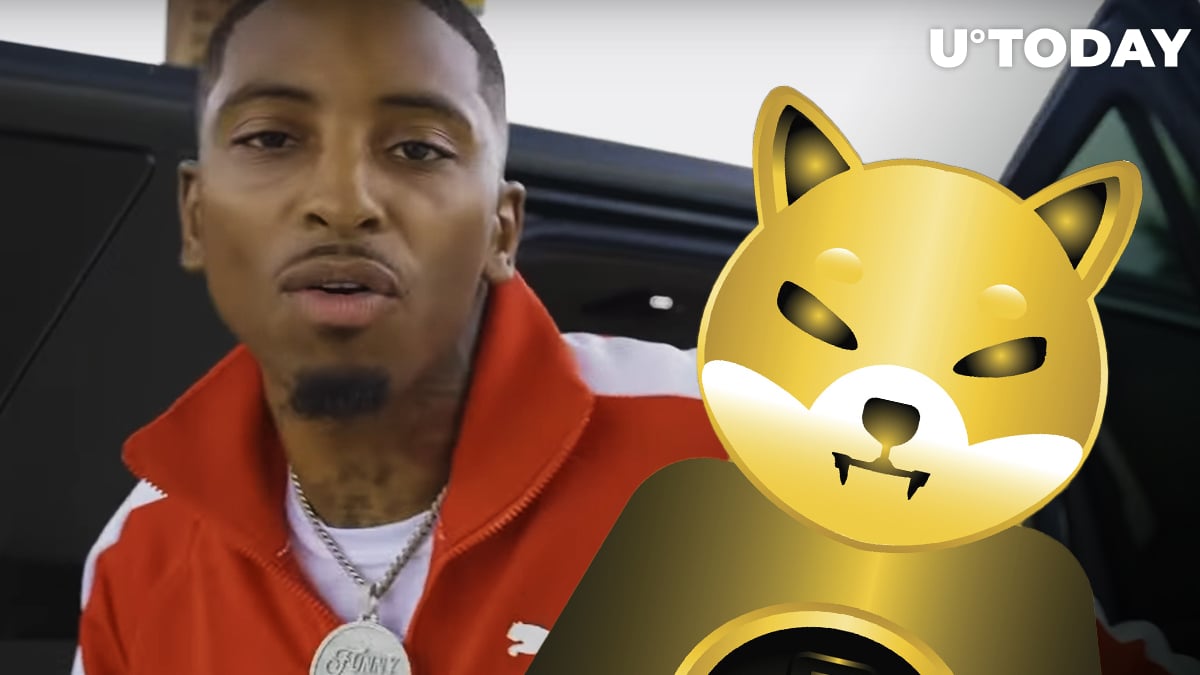 MacArthur Johnson, who is professionally known as FunnyMike and is a rapper, U.S. comedian and vlogger on YouTube and Vine, has tweeted that he got into Shiba Inu—and got into it in a big way.

Another big name from among the millennials gets into crypto

According to his recent tweet, he spent $60,000 on the clone and "killer" of Dogecoin. That has yielded him 817,438,692.0980927 SHIB tokens at the current price. However, the vlogger seems somewhat ironic about his purchase, adding "Here goes nothing."

FunnyMike is also known as 22 Savage. His best-known videos are published on YouTube and Vine. He has also authored such singles as "Ain't No 21," "Hit That Bit 4 The Gram" and "Black Opps."

Mike was born in October 1996, belonging to the cohort of millennials. Many from this age group prefer to invest in a new sort of asset—cryptocurrencies and NFTs—rather than traditional stocks and bonds.

Other rappers hold crypto too

FunnyMike is not the first rapper to get into crypto. Earlier, U.Today reported that Soulja Boy (born DeAndre Cortez Way) also held large amounts of XRP, Dogecoin, Bitcoin and Ethereum. Aside from those coins, he holds BNB, DGB, TRX, KLV, ZPAE and FDO.

He even considered launching his own cryptocurrency, Souljacoin, but that could also have been just a joke he posted on Twitter.

Such rappers as Jay Z, 50-Cent and Meek Mill are also on the list of crypto lovers. In particular, they hold Bitcoin.

Over the weekend, whistleblower Edward Snowden, who fled the U.S. and found asylum in Russia, bashed the fast-growing Shiba Inu craze—along with Dogecoin.

He called Dogecoin "dog money" and referred to SHIB as a "CLONE of dog money." He warned his followers to think twice before investing their "hard-earned money" into SHIB. The reason is that he does not believe that the SHIB army will outsmart the market and recommended that SHIB holders take their profits now—if they have a problem with his warning.

At press time, the second-largest canine coin is ranked ninth with a market capitalization value of $40,342,240,409. SHIB is exchanging hands at $0.00007342, according to data provided by CoinMarketCap.