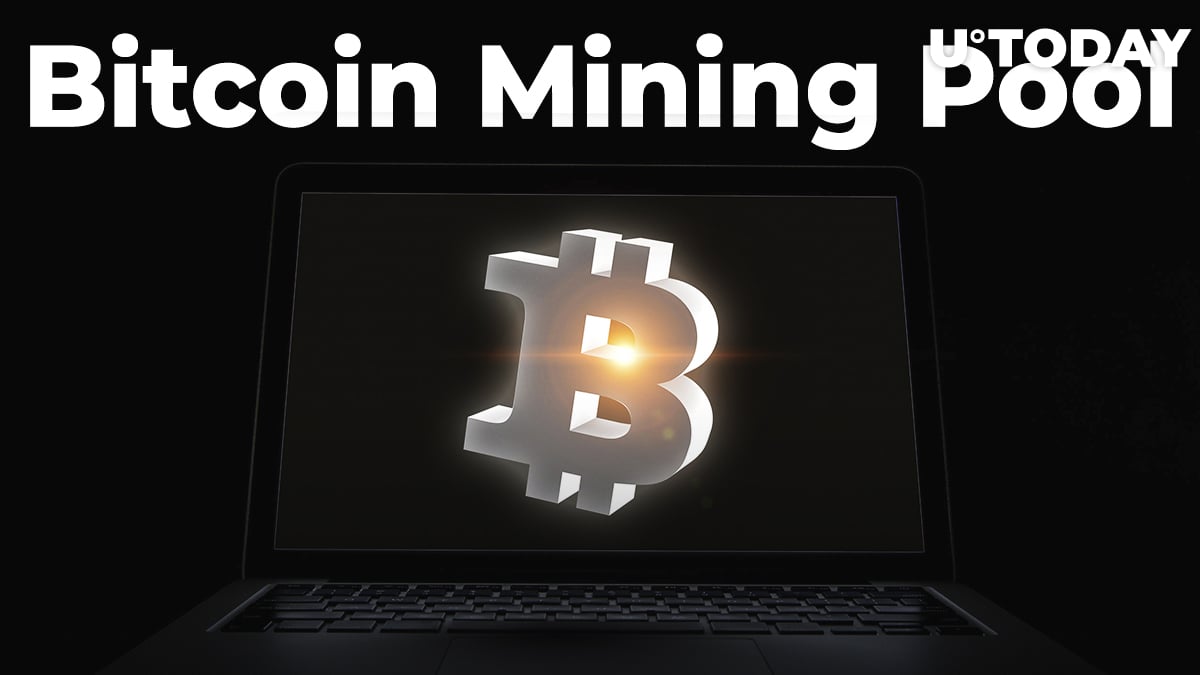 Apart from blockchain scalability puzzles, there is one area that is very sensitive for cryptocurrencies progress, and that is mining protocol. Mining protocol upgrades that are usually far from the spotlight, but from a long-term perspective, it can severely affect the price of Bitcoin (BTC).

The new protocol uses a robust encryption scheme that prevents data from man-in-the-middle (MITM) attacks. Now, it's virtually impossible for hijackers to corrupt the interconnection between a miner and his/her pool in order to steal payouts. Last but not least, upgrades in the spheres of decentralization and optimization of infrastructure usage are hard-coded with the new release.

Following the recent "simplification" trend with regards to the mining process, Braiins Systems has presented a concept of header-only mining. This is lightweight version of the mining protocol allows an individual to use more primitive hardware, while at the same time, sacrificing some flexibility. It seems to be a reasonable option for the majority of mining devices, and is also very promising in the context of decentralization.

This looks similar to the recent Carbon Chamaeleon release of Monero's RandomX algorithm. With the CPU-optimized RandomX, the advantages of specialized hardware (namely ASICs and FPGAs) are eliminated.

Today, Stratum V2 is subject to public debate, and everyone can leave his or her opinion about the upcoming upgrade. The result will be presented as a Bitcoin Improvement Proposal (BIP) to the BTC community.

What do you think? Will this algorithm finally be deployed to Bitcoin Core? Don't hesitate to share your thoughts on our Twitter!