Yuri Molchan
CSO at BlockStream, Samson Mow, has shared how financial institutions behave when they make a decision to purchase Bitcoin; they do not chase a certain price 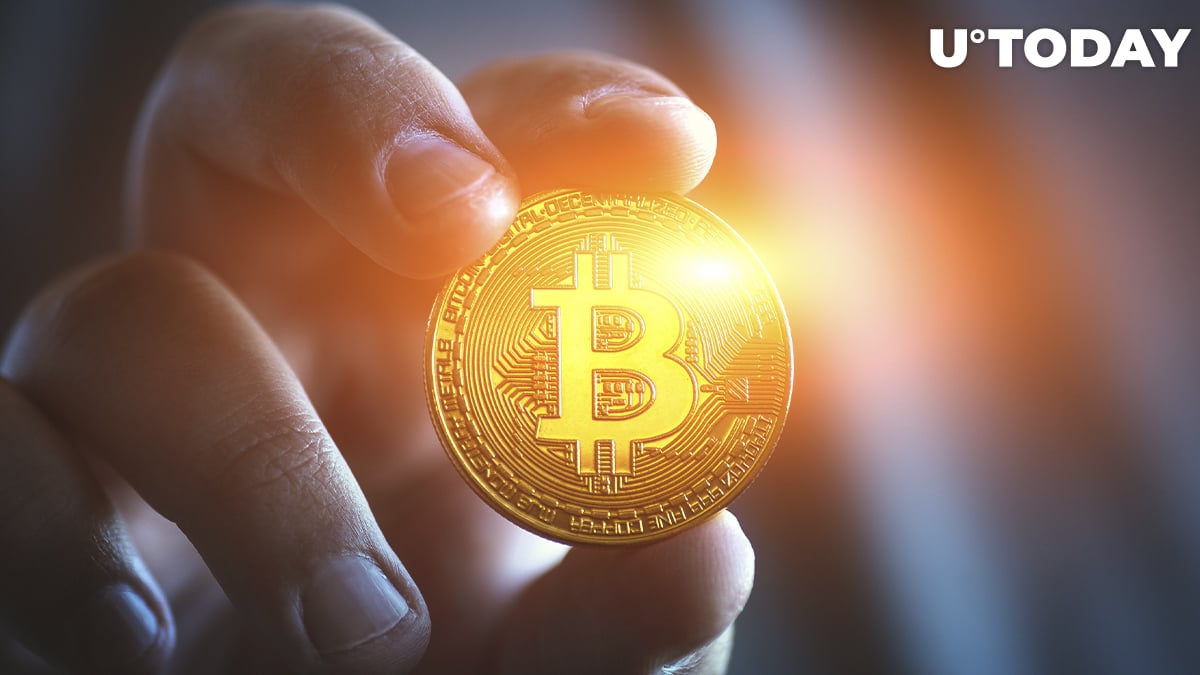 Samson Mow, Chief Security Officer at BlockStream, has published a tweet in which he describes what happens in the heads of institutional investors when they decide to grab some Bitcoin and they do not target any particular price.

"Institutions don't decide to buy Bitcoin at a certain price"

Mow explained that financial institutions do not go for the king crypto at a certain price. When they decide to enter Bitcoin, this means that they plan to obtain a certain amount of BTC in U.S. dollars.

As a rule, this sum equals hundreds of millions, the expert says. When institutions make that decision and decide on the USD amount they want to invest, they just accumulate BTC over time regardless of any price changes.

Earlier, the BlockStream CSO reminded the community about intentions to acquire Bitcoin made publicly by certain hedge funds.

They plan to allocate or have already allocated $100 million-$1 billion into BTC.

On his list, Samson Mow mentioned One River, Guggenheim, SkyBridge, Ruffer and MassMutual.

Bitcoin recovers after a 16 percent fall

One of the factors for the sudden price drop is believed to be a gargantuan liquidation of Bitcoin futures worth $190 million on the Binance exchange.

Experts also say that the decline occurred because of Asian traders.

By now, Bitcoin has recovered and is changing hands at $31,789, as per data from CoinMarketCap.