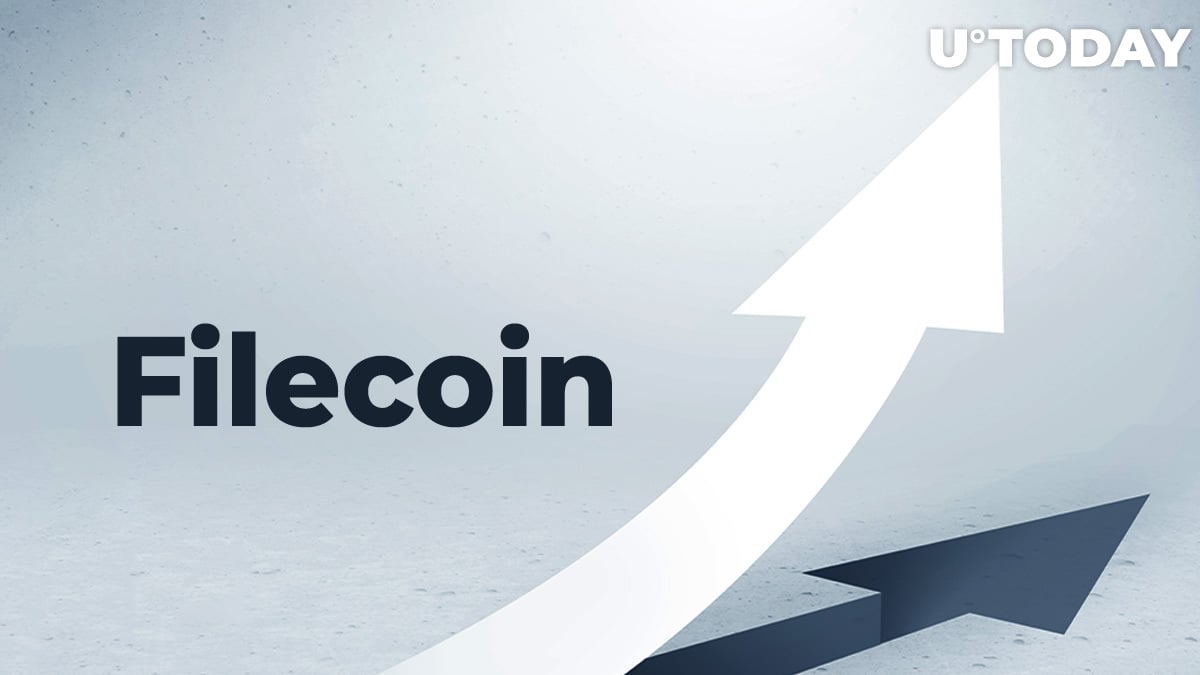 According to data provided by CoinGecko, the diluted valuation of Filecoin (FIL) is currently standing at an eye-popping $323 bln.

For comparison, the market cap of Bitcoin—the world's largest cryptocurrency—is $210 bln, while Ethereum (ETH) is valued at $42 bln.

However, it is important to remember that Filecoin's real market cap is only a fraction of the aforementioned sum, since only a small portion of its total supply is currently in circulation.

Furthermore, many believe that Filecoin is trading well below its cost basis ahead of the launch of spot trading because of derivatives, which is why bears expect it to follow the path of ZCash.

Messari's Eric Turner has estimated that its fully diluted market cap is actually $38 bln, placing it right below Ethereum.

The decentralized storage project developed by Protocol Labs finally launched its mainnet at 14:44 UTC on Oct. 15, after three years of development.

Filecoin's circulating supply is currently standing at roughly 10.4 mln tokens. The maximum amount of tokens mined over decades will not exceed 2 bln.

The supply is affected by numerous factors such as the mining release schedule and the number of tokens locked in smart contracts.

Related
Past ICO Review: Filecoin the True King of the Crypto Hill

With that being said, Filecoin might be the most ambitious blockchain project ever. Back in 2017, its initial coin offering (ICO) raised a whopping $257 mln in half an hour through the sale of 200 mln tokens.

ShapeShift CEO Erik Voorhees describes it as one of the most "valuable" projects of the ICO era:

Yeah, it's got a boring name, but this is easily one of the most professionally built, carefully-executed, and *valuable* projects that has emerged from the ICO era.

Gemini and Kraken, two of the largest crypto exchanges, both gave Filecoin VIP treatment by listing the cryptocurrency before the launch of the mainnet.

FIL trading is already live on the Gemini exchange, according to an announcement shared by Cameron Winklevoss.