Past ICO Review: Filecoin the True King of the Crypto Hill

Eric Eissler
While Filecoin raised the most out of any ICO to date, its technology is not novel and it will face competition 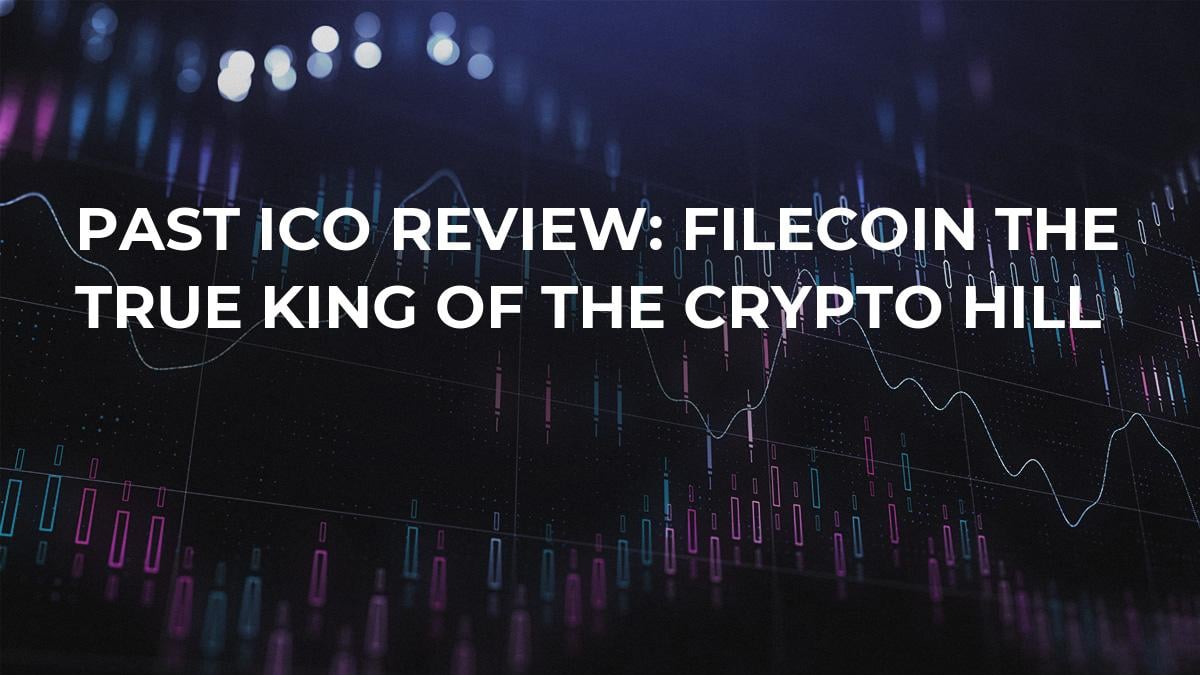 Blockchain is all about decentralization, it is about keeping what is yours, yours, by breaking it apart and giving it to various strangers around the world to hold onto. This sorta sounds like and Indiana Jones’ adventure.

By decentralizing, you are keeping your data safer than if it were all stored in one central location. If the hackers breach security at Google, then your drive contents are going to be compromised.

If you cut your data up and disperse it, it will be a lot safer.

However, that comes with its own downside, if you lose your encryption keys or passwords, your bits of data are going to be lost forever, untraceable and unclaimable. While it is not a new idea, Filecoin has won over investors with well-planned marketing strategies, which are ever so important in the 2018 ICO sphere.

Filecoin is a project that was started by Protocol Labs, which has a mission to develop tools for the Internet.

Their belief is that the Internet is humankind’s most important invention and their intention is to develop advanced tools to develop and assist society.

There are 15 core members of the team, too many to list here, and more than double the number of contributors working with Protocol Labs.

Note that not all these individuals work on FileCoin. Filecoin is only one of four other projects the company is currently developing.

IPFS as opposed to HTTPS

Perhaps you have not heard of Interplanetary File System (IPFS), which is a developing technology to replace the current Hypertext Transfer Protocol Secure. Here is a quick lesson on what IPFS does when you add a file:

While Filecoin is pretty neat, raised a ton of money, and has a great team behind it, it is entering a market with many competitors.

Filecoin is not a one-and-done solution, if someone can do the same work for a cheaper price, then well you know the story; they are going to go for the cheaper price.

It looks like 2018 and beyond will start to see the successful ICOs battle it out for market control in the new emerging blockchain economy. The second half of 2018 and well into 2019 and beyond will see a rise in competition among the providers of similar services.

It will be an interesting time to observe how these companies compete and how it affects token prices.

Furthermore, and what is most important is that these companies first get the products or services on the market before we can start to see the business plan in action and if this token-based model can compete with the companies on wall street.