65 Percent of PayPal Users Ready to Use Bitcoin for Purchases: Mizuho Data 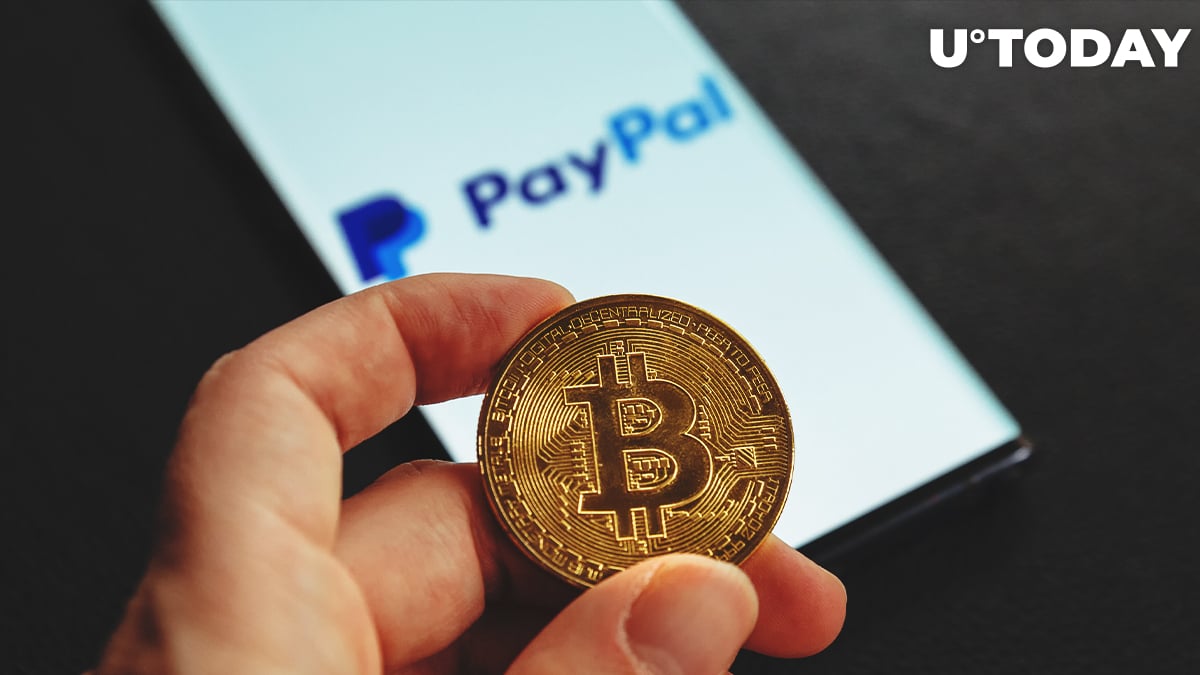 Bitcoin has become all the rage among PayPal users.

According to a proprietary survey conducted by Mizuho Securities USA, published Dec. 1, 65 percent of PayPal's 346 million active users are ready to spend the cryptocurrency for purchases at roughly 28 million merchants across the globe supported by the payments giant.

The fact flies in the face of Bitcoin detractors who believe that the cryptocurrency cannot serve as a viable means of payment.

A fifth of PayPal users is already on the Bitcoin train

What is more, nearly 20 percent of all PayPal customers have already tried out the new cryptocurrency service that was officially announced on Oct. 21.

Bitcoin purchases became available for all U.S. users on Nov. 12 when it removed its waitlist following outpouring demand. Their global rollout is slated for early 2021.

Another important tidbit from the report is that Bitcoin traders see three times higher usage frequency.

Because of this upbeat data, Mizuho has boosted its target for the PayPal (PYPL) stock by 35 percent.

PayPal's cryptocurrency offering was widely credited with pushing Bitcoin to record highs that have been reached over the course of 24 hours across almost all major exchanges, including Coinbase.

Apart from Bitcoin, PayPal also offers Ethereum, Bitcoin Cash and Litecoin, but these altcoins have apparently failed to generate the same level of enthusiasm.