Alex Dovbnya
PayPal is already absorbing the lion's share of the freshly mined Bitcoin supply, according to Pantera Capital 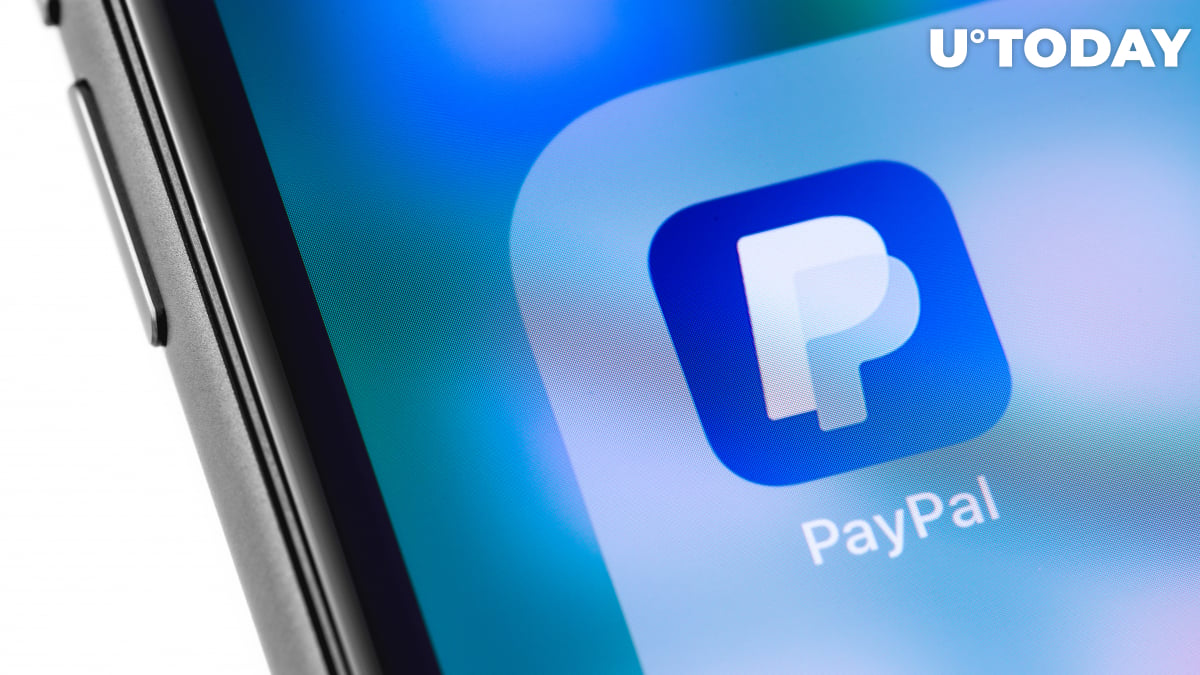 The payments giant is already gobbling up almost 70 percent of newly mined coins, according to the fund’s estimations.

PayPal and Square are gobbling up all new coins

Stablecoin operator Paxos was chosen to provide PayPal with cryptocurrency capabilities through its fiat-to-crypto itBit exchange that recently saw a massive surge in trading volumes.

Considering that it’s been only four weeks since PayPal’s pivot to crypto, Pantera Capital expects that the company’s platform will also absorb the whole new Bitcoin supply:

In fact, together with Square’s Cash App, PayPal already accounts for over 100 percent of all freshly minted coins.

Cash App saw a 1,001 percent year-over-year increase in its Bitcoin revenue that soared above $1.6 bln in the third quarter of 2020.

According to its Nov. 2 earnings call, the company now boasts more than 361 mln active users.

After suffering a 34 percent loss in the aftermath of the mid-March “Black Thursday” collapse, Pantera Capital’s Bitcoin Fund is up 142 percent since the start of 2020.

Because of such major initial coin offerings such as Polkadot and Filecoin, its ICO Fund is up a whopping 281 percent.