Alex Dovbnya
The EU should impose a blanket ban on cryptocurrencies, says the governor of Hungary's central bank 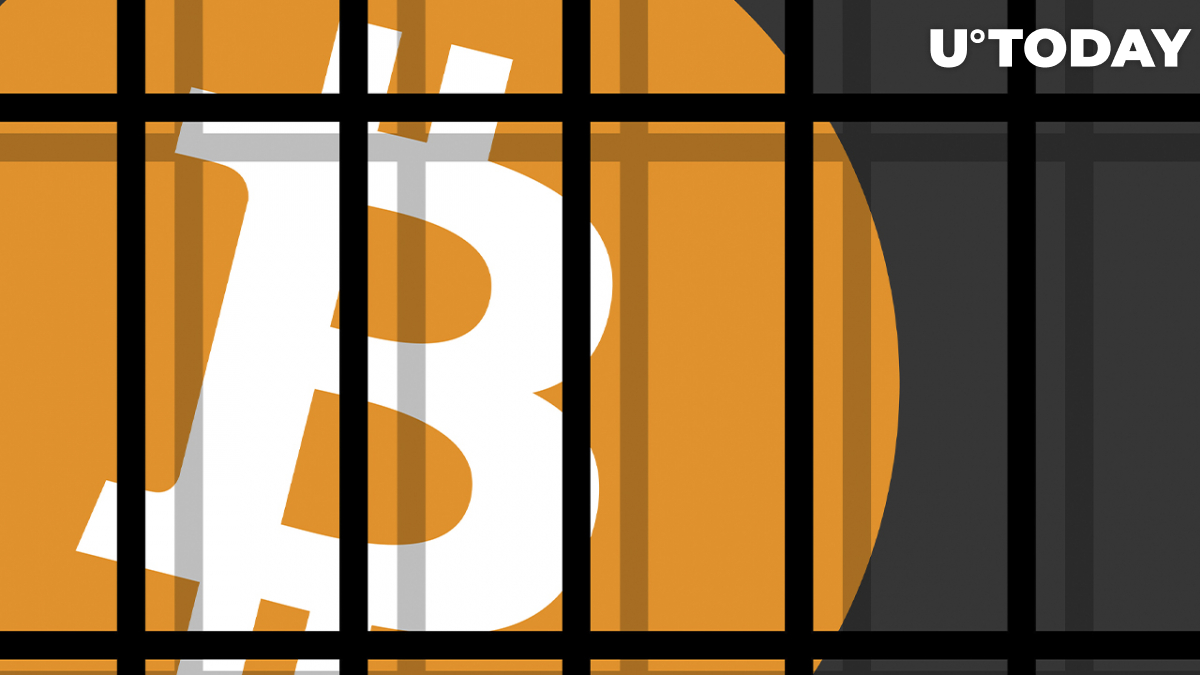 György Matolcsy, head of Hungary's central bank, has proposed imposing a blanket ban on cryptocurrency mining and trading in the European Union.

China declared all cryptocurrency activities illegal last September (...) I perfectly agree with the proposal and also support the senior EU financial regulator’s point that the EU should ban the mining method used to produce most new bitcoin.

At the same time, he claims that regulators should track the offshore cryptocurrency holdings of EU citizens and companies.

Matolcsy likens cryptocurrencies to financial pyramids while pointing to the fact that they tend to be associated with illegal activities:

It is clear-cut that cryptocurrencies could service illegal activities and tend to build up financial pyramids.

In his statement, the central banker notes that China prohibited all cryptocurrency-related activities in September.

Russia's central bank also proposed banning crypto in late January, but it then reportedly backpedaled on the plan after reaching an agreement with the government.

Last month, Erik Thedeen, vice chair of the Board of Supervisors of the European Securities and Markets Authority (ESMA), called for banning Bitcoin mining in the EU due to the adverse environmental impact of the proof-of-work algorithm.