Yuri Molchan
Analyst ‘Crypto Michael’ offers his audience an analysis of the current state of ETH fundamentals, saying a bull cycle may start again above the $330 price level 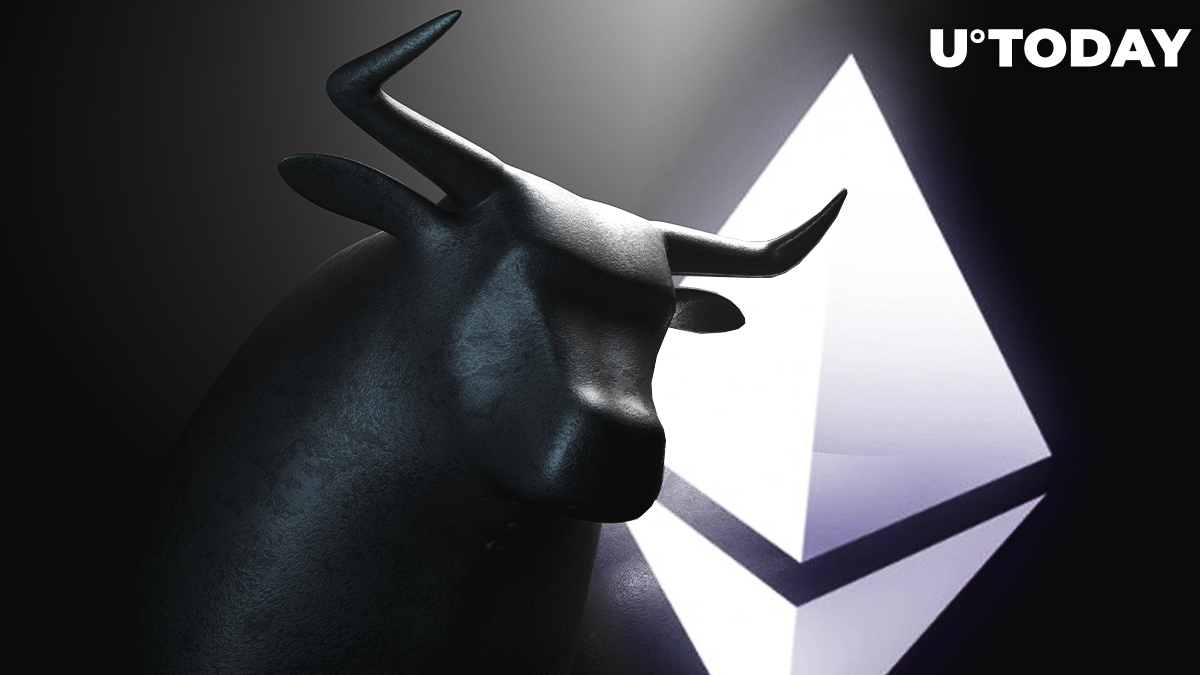 Major analyst and trader from Amsterdam, Michael van de Poppe, has taken to his video blog to explain to the audience what has been happening to Ethereum since its fall from its ATH close to $1,300 in January 2018.

He has also offered a forecast of when the second biggest currency will likely start another bullish cycle.

In his video, Michael van de Poppe (also known as ‘Crypto Michael’) shared some data that says that Ethereum is preparing for a new bullish cycle.

According to the data, ETH is currently going through an accumulation phase and is, therefore, trading in a range and has been since the fall of 2018. Prior to that, ETH went through a decline phase after its ATH in January of that year.

Mr. van de Poppe has pointed out that the signals the market is witnessing at the moment are calling for substantial momentum in the upcoming years.

One of the major signs here is that Grayscale (and other similar funds as well) have been purchasing Bitcoin and Ethereum en masse.

The analyst also mentioned that during the present pandemic, that originated in China, more users have been switching to crypto instead of fiat and habitual bank payments as they start to see the prospects for cryptocurrencies.

Another major factor that speaks in favor of ETH as a platform and its future price growth is the approaching Ethereum 2.0 launch, which has been constantly delayed.

Additionally, more funds have now been locked in ETH with DeFi. This figure is now at an all-time high of $1.69 bln.

Related
Ethereum Reaches Its Highest Address Activity Since May 2018. These Are Main Reasons Why

Mr. van de Poppe also said that right now demand for ETH is increasing and people have been largely moving their ETH out of exchanges to cold wallets or other addresses that ensure long-term storage and reduce the chances of quickly spending the crypto.

A break above $330 may start a new bullish cycle

The analyst has stated that ETH has been trading in a range since September 2018 and has been in an accumulation phase.

However, he pointed out that as soon as ETH breaks above the $290--$330 area, a new bullish cycle will likely begin.