Ethereum Is Being Updated Today: All You Need to Know 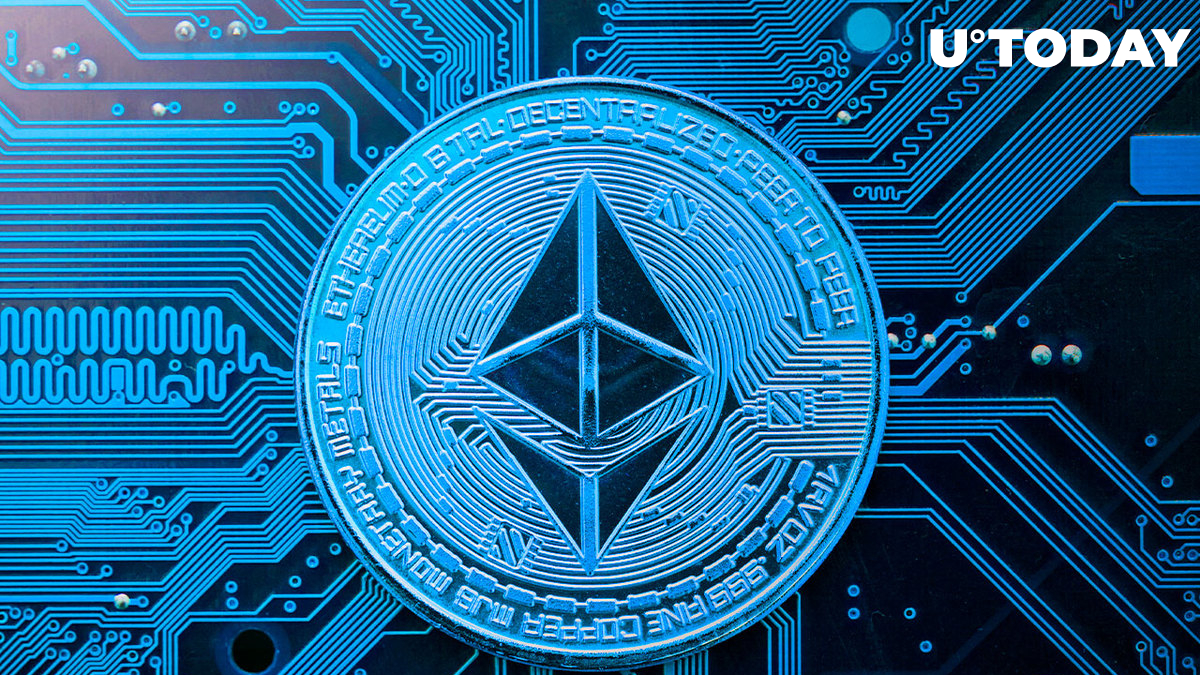 Ethereum to undergo another important update that puts the network one step closer to the Merge update that will change the network's consensus protocol from Proof-of-Work to Proof-of-Stake.

Almost the replica of the main network allows developers to test any new updates or functions on the blockchain, which functions just like the Ethereum network.

Currently, the Ethereum network is only two steps away from the Merge, which was "postponed" previously. According to the chart, we are currently at the stage of the Klin testnet and implementation of shadow forks.

The next step is the release of Fork Public Testnets and clients that will be tested by almost anyone who is willing to participate. As the testing period concludes, Ethereum developers will finally announce the date of implementing Merge on the main network.

Ethereum developers, including Vitalik Buterin himself, have noted many times that the Proof-of-Work concept is outdated and should no longer exist. Besides having technical flaws and causing environmental damage, it limits the network's ability to implement new economic models in its core.

But while some users actively support Ethereum's transition, others insist that the PoW consensus mechanism is a time-tested, stable algorithm that should not be changed to PoS, as it will bring more risks than benefits.

The biggest networks in the cryptocurrency industry, like Bitcoin, Monero and others have been working on the PoW mechanism since their initial development.