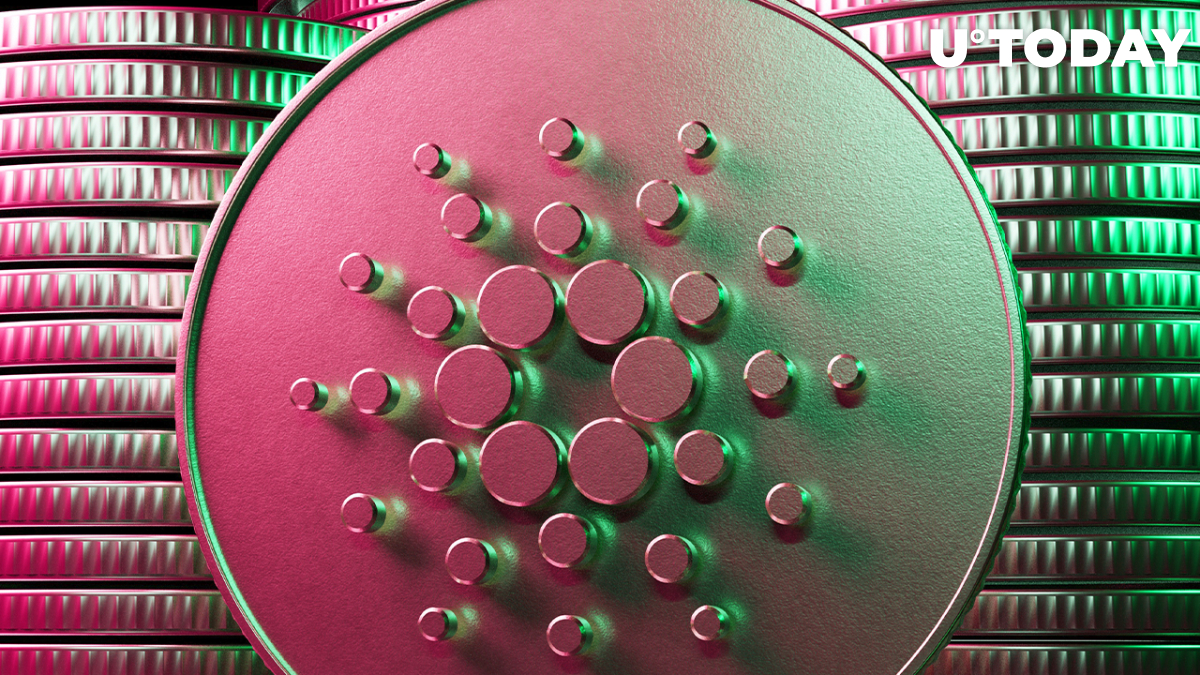 According to CoinMarketCap, Cardano's (ADA) price is up nearly 10% in the last 24 hours, outperforming the rest of the top 10 largest cryptocurrencies by market capitalization. The ADA price steadily declined to reach 15-month lows until support was met at around $0.735 on April 30, which halted the declines. ADA subsequently rose 17% to reach highs of $0.899 on May 4.

At the time of publication, ADA trades at $0.867, down from highs of $0.899 as traders pulled gains. Cardano's latest rebound seems to be supported by the historic and long-awaited rate hike by the Fed. On May 4, Cardano's stablecoin Djed also launched on the public testnet.

Cardano enthusiasts believe that Djed's launch might serve as a real supply shock for Cardano. On-chain analytics team Santiment reports that the impact of the Fed's move to raise rate hikes by 50 basis points unsurprisingly shifted bullish almost immediately for crypto, just as it did after the March hike.

Bitcoin and the majority of altcoins recorded significant gains as the Fed announced what would be the biggest rate hike in 22 years.

? The #Fed made their move as expected today, with a 50 basis point interest rate rise. Unsurprisingly, the impact shifted #bullish almost immediately for #crypto, just as it did after the March hike. We may have another #selltherumorbuythenews scenario. https://t.co/F0jEa9pNl3 pic.twitter.com/ofsiYVLYL0

As previously reported by U.Today, a significant number of idle ADA coins appear to be exchanging hands. Roughly 1.12 billion ADA have returned to circulation, leading to the recent price rebound.

Besides this, retail interest in trading Cardano seems to be rapidly increasing. IntoTheBlock reports that balances held by traders, which refer to addresses holding for less than 30 days, have surged by about 186% in the last 30 days or so. These addresses now own 36.14% of the ADA supply in total.

On-chain data also indicates that whales have gone on a massive accumulation spree after a seven-month dumping stretch. Cardano large holders, or millionaire whales possessing between 1 million and 10 million ADA, have added 196 million ADA to their portfolios in the last five weeks.

Following a steady decline, the ADA price fell to levels last seen in February 2021, representing 15-month lows. Whales typically use periods of dip or consolidation to buy at a discount, accumulating more with the hope of a price rebound.