Tomiwabold Olajide
Big3 will adopt Dogecoin, resulting in the integration of MyDoge wallet 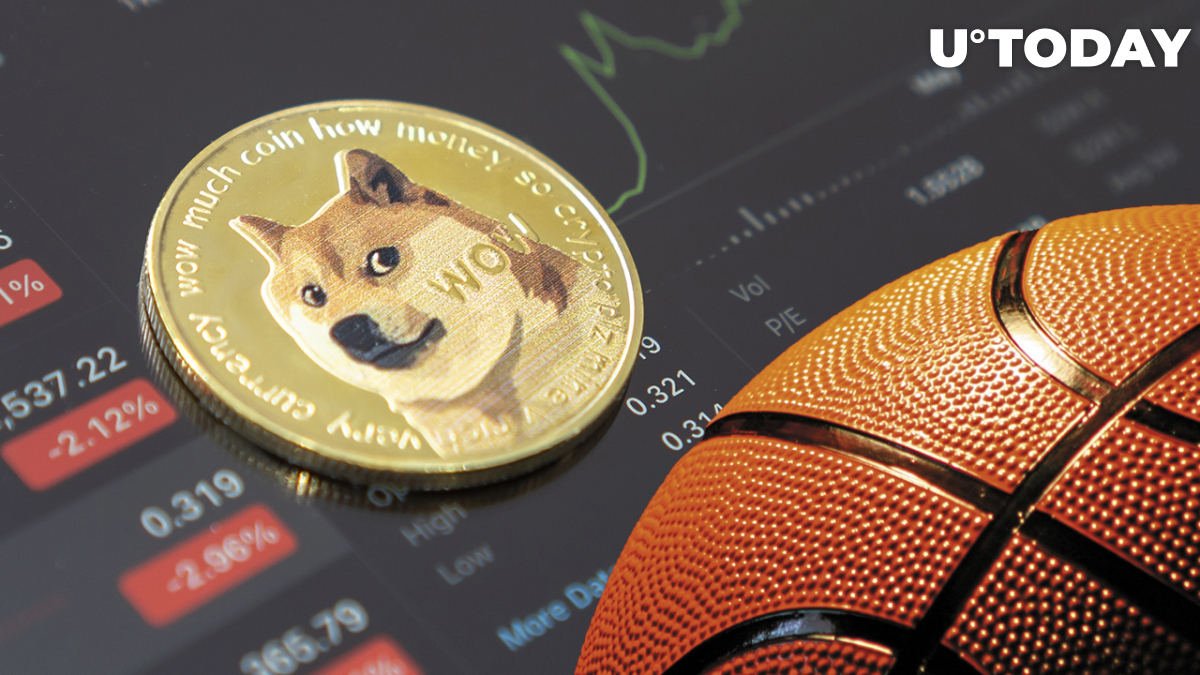 Dogecoin has now become part of the Big3 basketball league as Bill Lee, founding chairman of MyDoge, a self-custodial Dogecoin wallet, has bought all 25 fire-tier editions of the Aliens, a team in the Big3.

As a result of the purchase, Big3 will adopt Dogecoin, resulting in the integration of the MyDoge wallet, allowing players, coaches and teams to earn Dogecoin tips on Twitter with only a tweet. Aliens will also prominently display MyDoge/Dogecoin on team jerseys, events and broadcasts.

"The Doge Army and I look forward to making Dogecoin the people's currency while helping our team hoist the championship trophy. I can't think of a better NFT experience than that today," Bill Lee stated in a release.

Large transaction spikes are frequently associated with increased activity from institutional players, or whales, who are either buying or selling. These transactions exceed $100,000 moved, according to IntoTheBlock, and were up 49% in the last 24 hours for Dogecoin.

Dogecoin presently trades at $0.134 after reaching highs of $0.137 on May 5. At the time of publication, Dogecoin has demonstrated mild growth in the past 24 hours, up 1.94%. The Dogecoin price remains down 3.76% over the past week. Likewise, the profitability of the largest meme cryptocurrency remains at 56%.

Bitso, the leading Mexican cryptocurrency exchange, recently added support for the largest meme cryptocurrency Dogecoin, according to a recent announcement.

Gucci, one of the most famous fashion brands, will start accepting Dogecoin and some other cryptocurrencies at select locations in North America, according to a report published by Vogue Business.