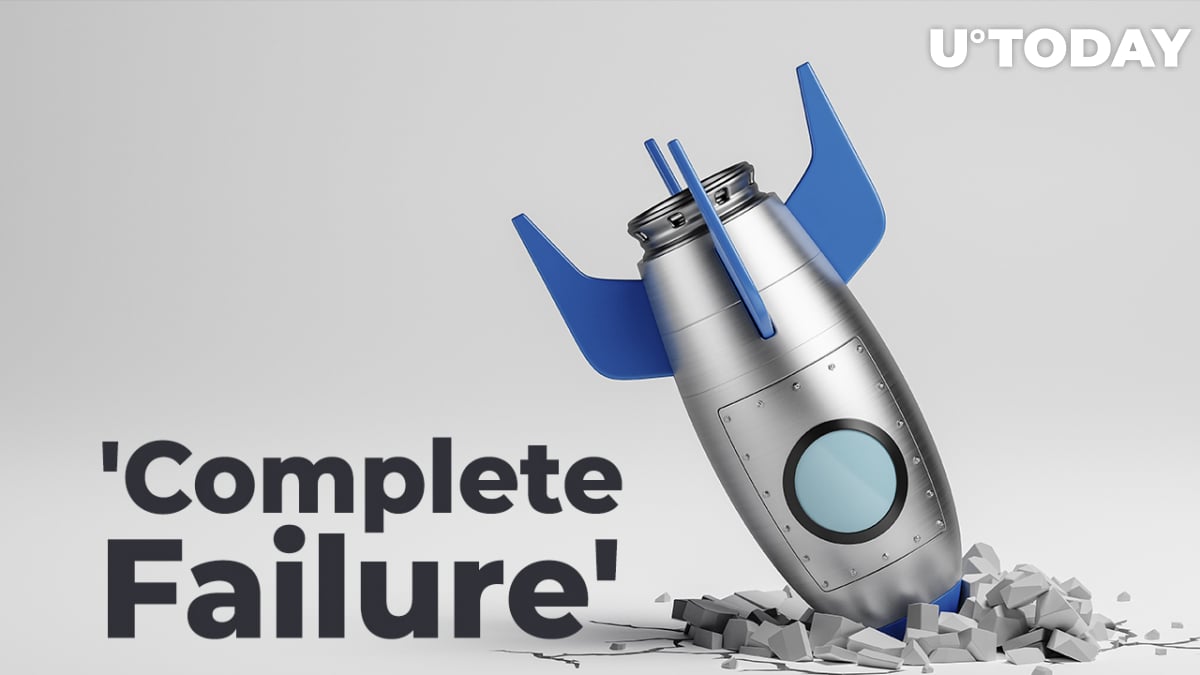 Polygon's Nailwal accuses Avalanche of being "complete failure," here's why

Mr. Nailwal, co-founder and COO of Polygon (MATIC), has taken to Twitter to discuss Avalanche's subnets as a way to increase performance of the blockchain's mainnet.

The real reason is that Their “mainchain” is a complete failure. The gas fees became unhealthy with minuscule traction. Hence their rescue is subnet, which are just 1/2 https://t.co/jvGjjBS3Vn

First, he highlighted that the recent release of Polygon's Supernets mechanism resulted in insecurity amid Avalanche's leaders and managers and makes them "scared."

At the same time, Mr. Nailwal stressed, Avalanche (AVAX) mainnet itself works like a "complete failure": transactions are charged with high fees while system progress is too slow.

As such, Avalanche (AVAX) introduced subnets as a way to address scalability bottlenecks, but, in fact, these subnets work like second-layer architecture or sidechains. Ethereum-based Layer 2 protocols and their communities have already been doing this "for years," the Polygon co-founder added.

"Innovate, or get made fun of"

Finally, he stated that it looks like the crypto community has been cheated by "yet another Ethereum killer."

Prof. Emin Gün Sirer promptly responded to his opponent. The Avalanche (AVAX) inventor outlined that Sandeep Nailwal should better focus on building a blockchain that does not "go backwards" every day.

When his Twitter follower accused the Avalanche (AVAX) community of "doing nothing but laughing at Polygon," Prof. Gün Sirer answered that he has no plans to surrender:

Nah, I'll do more of it. Innovate, or get made fun of.

Polygon's supernets are novel EVM-compatible "application-specific" blockchains that can be customized to meet the requirements of this or that decentralized application (dApp).