Yuri Molchan
Ethereum has been in a downtrend for a long while, but now, as the developers are implementing new upgrades, traders are getting bullish on ETH 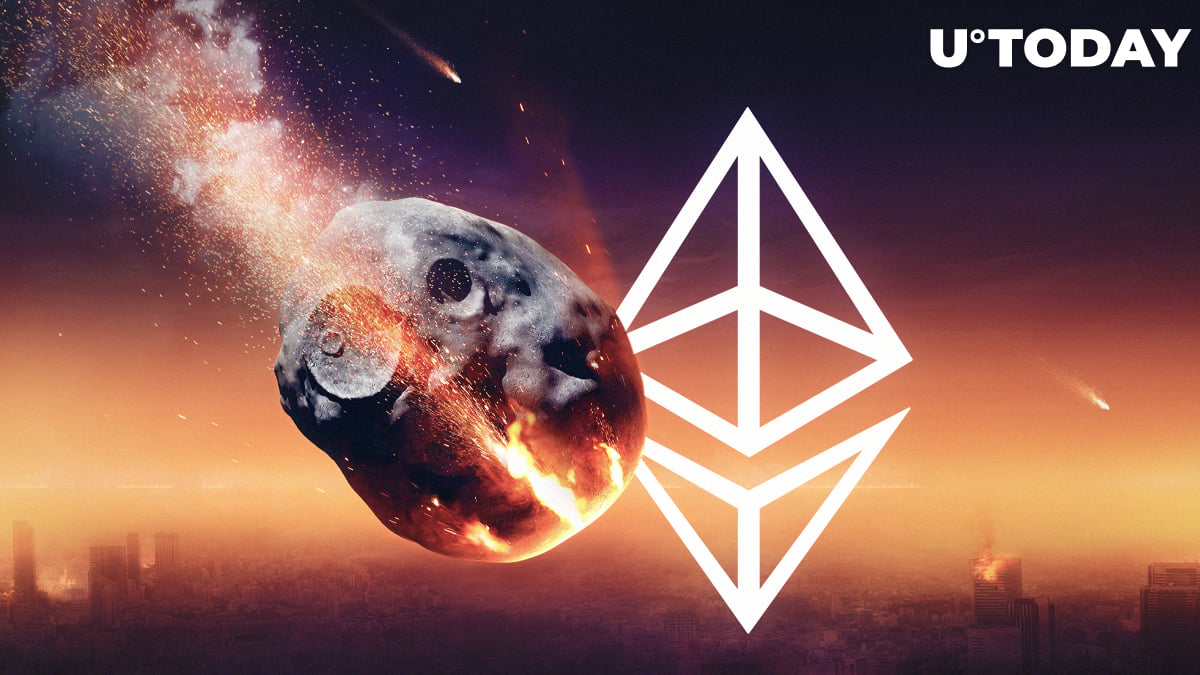 Ethereum has been dismissed by many as a market leader, despite its past achievements. Such rivals as Tron and EOS (off-springs of Vitalik Buterin's chain) have been outperforming Ethereum by the number of transactions per second, new user accounts and the number of dApps being developed on them or migrating to them from other chains.

However, now as the community is about to see Ethereum 2.0 implemented and is watching the growth of Ethereum-based DeFi network attentively, traders say that the ETH price has good chances to recover.

Crypto trader @IamCryptoWolf has recently posted a chart which shows that Ethereum may actually be breaking out of the Falling Wedge formation that has lasted for about 7 months. A Falling Wedge pattern usually shows that the downward movement will reverse soon and now this is what seems to be happening to the second major cryptocurrency.

The same trader has recently stated that Ethereum is going to be the ‘investment of this decade’.

A crypto content-maker Omar Bham, who recently suffered from the crypto purge on YouTube, along with other cryptocurrency bloggers, took this statement of @IamCryptoWolf as a basis for a discussion on his Twitter page, urging his followers to speak if they agree or not.

Another crypto trader, @livercoin, has also tweeted to support Ethereum, saying that he has got bullish on this asset and is not going to long Bitcoin any more.

Many are looking up to Ethereum this year since the developers are about to implement the major upgrade dubbed Ethereum 2.0. Besides, the current DeFi system of financial and banking dApps is also based on Ethereum and is getting a tremendous amount of ETH locked in there – over 3 mln ETH by now.

This amount of ETH locked in with DeFi keeps growing.