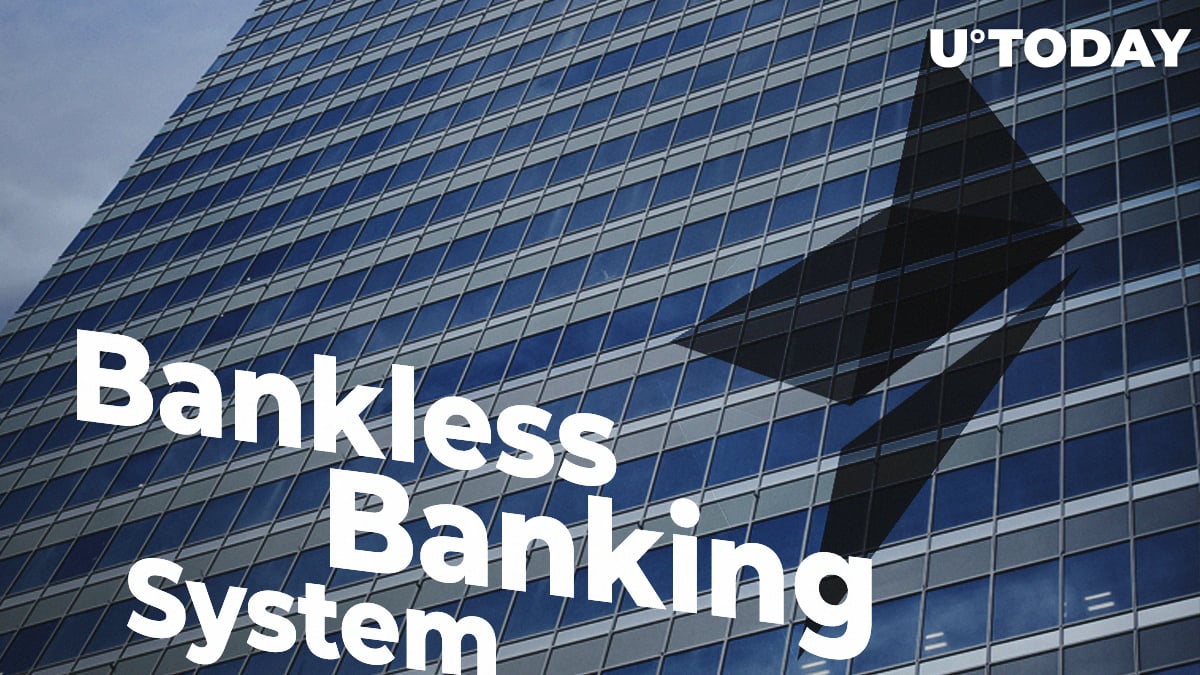 Ryan Sean Adams, an investor and the founder of Mythos Capital, shared via Twitter today that almost 3 percent of all Ether supply is now locked in DeFi – that is 3 mln ETH.

3m ETH locked in DeFi for the first time today

Almost 3% of all ETH supply

I wouldn't sleep on ETH

The amount of ETH locked in DeFi grows

All Ethereum that was spent on ICOs in 2017 and earlier, he says, is now finding its way to DeFi money protocols. These crypto funds are going to be the basis for the first bankless banking system of the world instead of supporting ‘1,000 useless projects’, he writes. And warns investors, saying ‘I wouldn’t sleep on ETH’.

However, earlier, the Ethereum co-founder and head of ConsenSys, Joseph Lubin, has stated that by the end of 2019 there were $650 mln locked in DeFi, which is slightly more than 4 mln ETH.

Related
DeFi Is Not Ready for Mainstream Use: Compound Founder Robert Leshner

‘The most interesting thing is 2020 will be Ethereum-based’

As reported by U.Today earlier, the famous developer who took part in creating Bitcoin-based products, Gavin Andresen, stated that Ethereum has been powering the most interesting things in crypto so far. As he pointed out, in 2017 it was CryptoKitties and in 2018 this status went on to PoolTogether.

The other day, Andresen stated on his Twitter page that the most interesting thing in the crypto industry in 2020 would also be based on Ethereum.

Many believe that DeFi will help push the ETH price up.