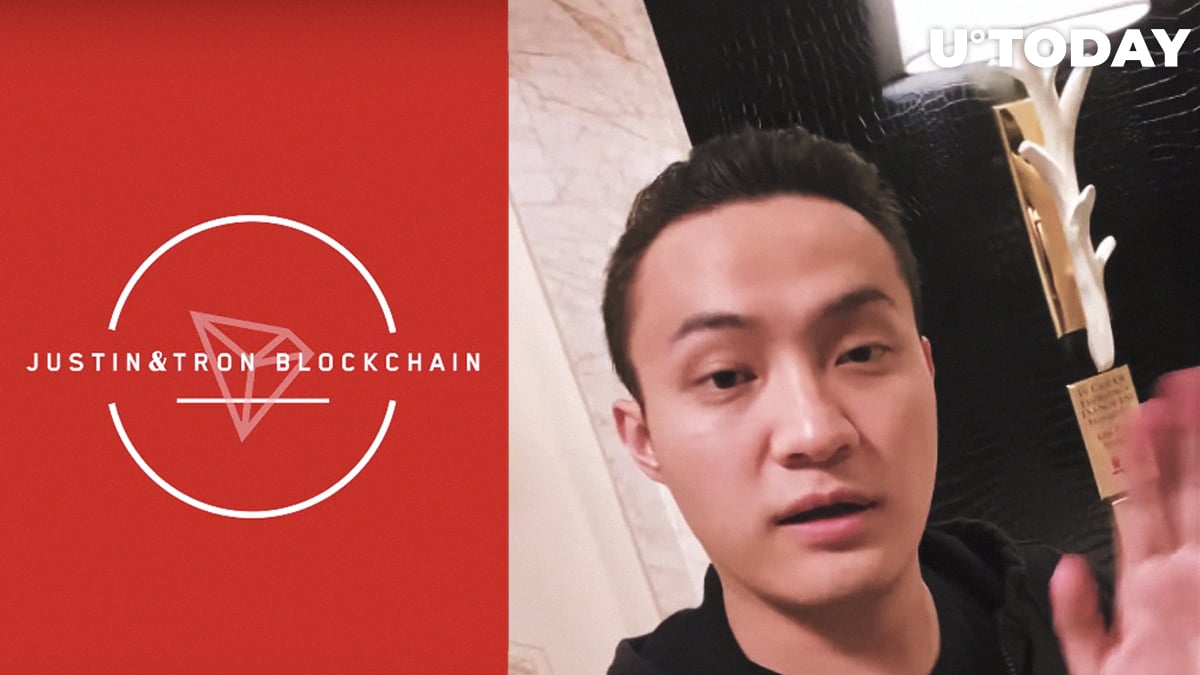 The chief executive of Tron has tweeted that he has begun his official YouTube channel in both Chinese and English. This happened just a week after the infamous crypto purge on YouTube had taken place when numerous crypto-related videos from both regular and top bloggers were banned and their channels were given strikes.

A week ago, the so-called ‘crypto purge’ initiated by YouTube was over with the global video content heavyweight calling this event an error and unbanning videos on crypto-related channels.

Among the YouTube accounts that had their videos banned and received strikes (prohibitions for posting fresh content for a week) were such famous bloggers as IvanonTech and Jacob Canfield, a crypto analyst and trader.

Justin Sun adds sets up a YouTube channel, does he know any secret?

The crypto Twitter went ballistic when YouTube started banning videos on one channel after another. Back then, calls were emerging to crypto bloggers that they should dump the centralized giant YouTube and migrate to such dApps as VibraVid, BitTorrent’s BLive, etc.

Justin Sun himself stated his intention to turn DLive (recently acquired by Tron) into the decentralized app #1 for content makers, saying that no content would be removed, since it is technically impossible.

However, now, the head of Tron has set up a channel on YouTube. This probably means that he does not believe a crypto purge can happen again. Or, perhaps, he knows something that the rest of the crypto community does not.

In the first video on his channel recorded in Chinese, Justin Sun says that he wishes to develop the new format of short videos here, which would be both in Chinese and English.

He points out at the positive sides of this video format and adds that this is a new form of self-expression. Besides, he says that brief videos will allow the world to get to know him and Tron better.

Another thing he talks about in this video is the issue of what Tron plans to do with the 33 bln TRX that belongs to the Foundation and that has just been unlocked.

Justin Sun again said that none of those coins are going to be dumped to the market.