Vladislav Sopov
The procedure of switch between Ethereum 1.0 and Ethereum 2.0 remains the most exciting puzzle for the whole Ethereum community. Now its concept is approved officially! 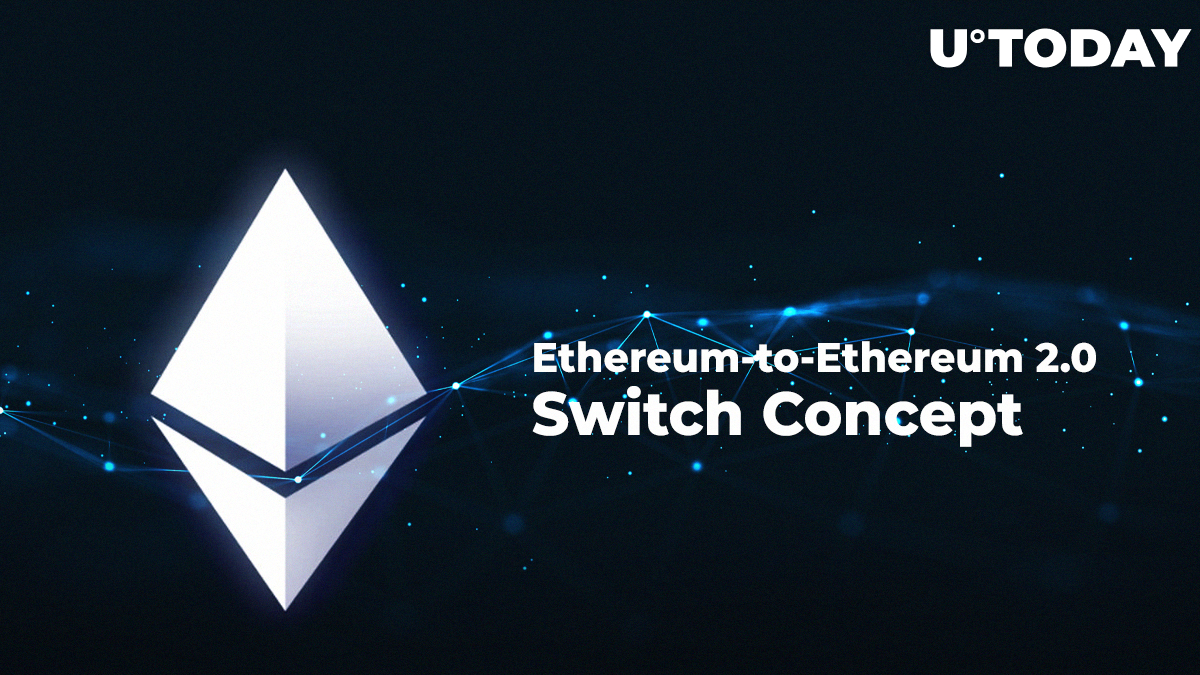 In a recent Eth2.0 Implementation Call 31, Ethereum's lead developers agreed on a  switch between Ethereum (ETH) 1.0 and Ethereum (ETH) 2.0. Initially, this issue had not been on the agenda but the discussion started towards the end of the call.

In December 2019, Vitalik Buterin of the Ethereum Foundation suggested that this could be achieved through the network of 'friendly validators'.

Related
Ethereum May Migrate to Ethereum 2.0 Through “Friendly Validators”, According to Vitalik Buterin
Ads
Ads

'Stateless Clients' procedure will allow validators to avoid downloading both ETH1 and ETH2 nodes. According to Mr Buterin, the second one can now be operated using machines with limited resources.

Right now we've worked hard to make the total eth2 state size under 1 GB so that you can do everything in RAM and so that the requirements can be lower than the eth1 system today.

As a result, the initial stage of Ethereum 2.0 will be launched without stateless miners and WebAssembly.

The new release of Ethereum 2.0 specifications (network operational rules) has also been delivered. This release (v 0.10.0) contains a deep and much-needed reorganization of files/directories.

This is the version that will now go to audit and be the base for the multi-client testnet. https://t.co/1bJK8Me1vX

Let's try to predict, when Ethereum (ETH) 2.0 will be shipped? Tell us in The Comments!