DeFi Is Not Ready for Mainstream Use: Compound Founder Robert Leshner 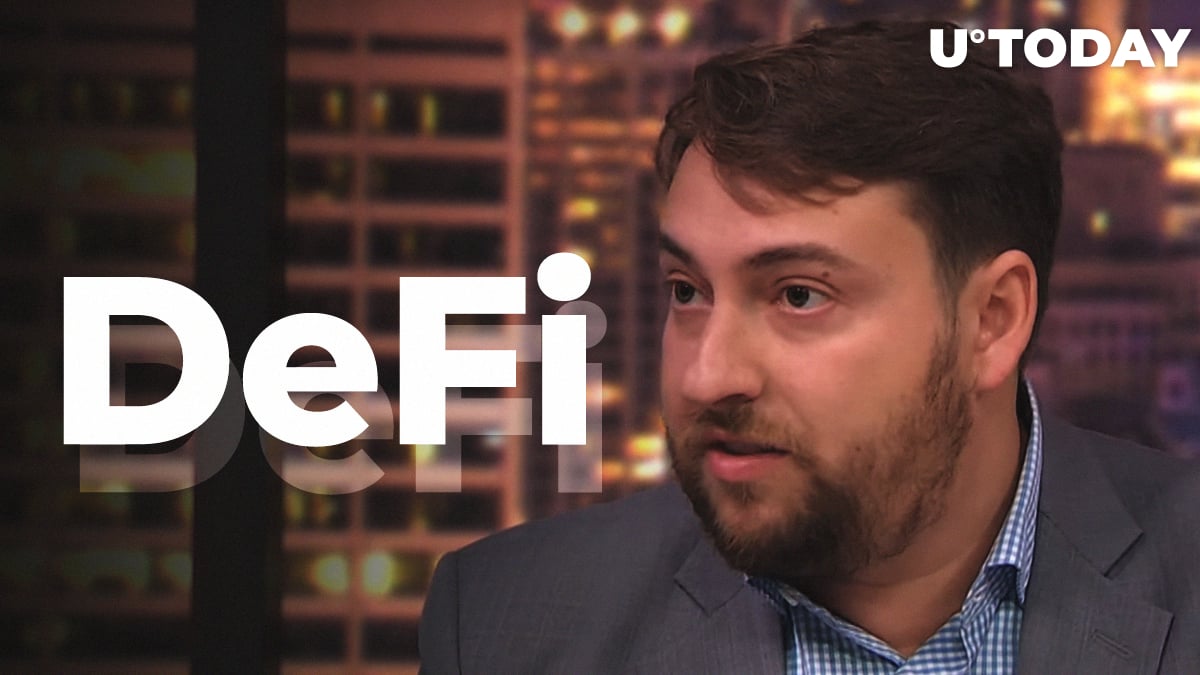 Decentralized finance (DeFi) has become a hot topic within the cryptocurrency industry in 2019. The total value of capital locked in DeFi is inching closer to $1 bln.

However, Robert Leshner, the founder of crypto lending startup Compound, told The Financial Times that this technology is now ready to hit the mainstream.

Some roadblocks for DeFi

While Lesher believes that DeFi could indeed reach widespread acceptance in the 2020s, there are experts who are less optimistic. For instance, Tim Swanson of Post Oak Labs believes that the industry will adopt a more sober attitude towards the new buzz word.

“Regulators will increasingly learn about how in many case DeFi is often basically non-compliant . . . with anti-money laundering and know your customer rules.”

Despite the fact that DeFi proffered plenty of use cases for Ethereum, Vitalik Buterin himself cautioned investors about the pitfalls of putting money in such projects, which shouldn't be treated as a safe investment option.

As reported by U.Today, MakerDAO was predicted to become the first trustless bank by Weiss Crypto Ratings. More than $350 worth of the USD-based DAI stablecoin has been locked up in Maker's protocol.

However, Bitcoin enthusiast Peter McCormack claimed that DAI is way too complicated for people to care. With Rune Christensen, the mastermind behind MakerDAO, possibly abandoning the team and becoming a neuroscientist, the project could also witness even more infighting.