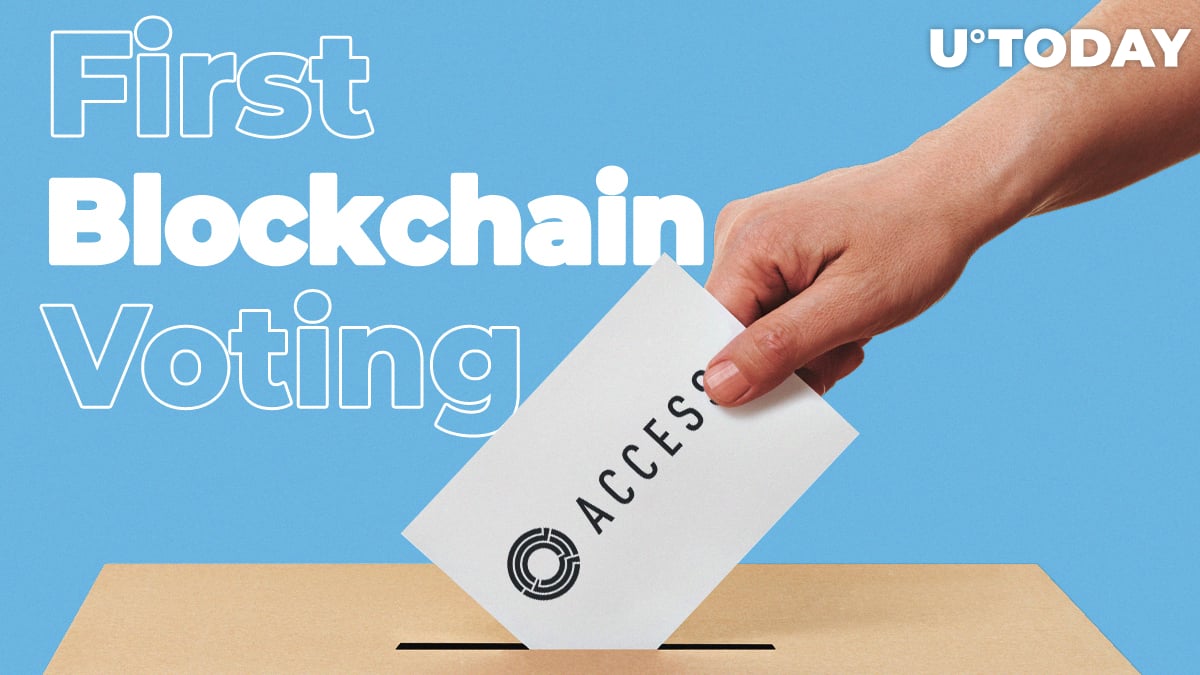 The open ledger technology is becoming more popular even without crypto assets on which it is based. At the end of 2019, China acknowledged blockchain (DLT) a crucial industry for the country’s future development with the president Xi Jinping embracing it publicly. This even allowed Bitcoin traders to fix some quick gains after the BTC price briefly surged on the news.

In 2019 and 2018, several trials were conducted on blockchain voting. Now, the Association of Cryptocurrency Enterprises and Startups (ACCESS) in Singapore has announced that they have successfully implemented the first on-premise blockchain voting in the course of their annual general meeting (AGM). The news was reported by Finews Asia.

The statement was made by Anson Zeall, the ACCESS chairperson, on January 13. He said:

“The blockchain voting process helps uphold the true values of democratic voting in ensuring authentic votes are being legitimately accounted for with a transparent audit trail. We are seeing the future of corporate governance through the implementation of blockchain technology starting with our most important corporate governance event, our AGM.”

A DLT voting beyond a pilot phase

The DLT voting mechanism was created by ACCESS member JEDTrade that provides Ethereum-based solutions and uses the Metamask wallet to work with the DLT.

The new Ethereum-powered voting solution is intended to raise the transparency of the voting process, allow the voters to remain anonymous and avoid double voting.

Anonymity for the voters ensured

Those who took part in the voting here are to remain anonymous due to the fact that the blockchain solution has eliminated the connection between them and their votes. A specially developed blockchain contract made it possible.