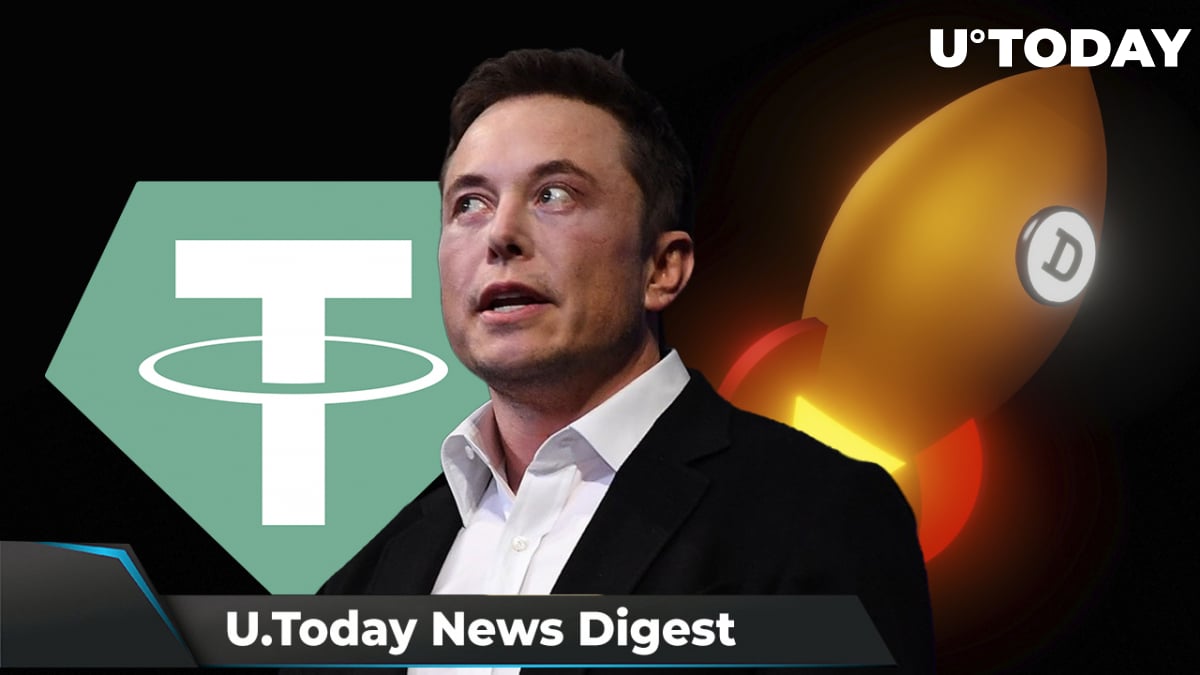 Unocoin, one of the biggest crypto exchanges in India, has added support for Dogecoin and Shiba Inu. DOGE can now be traded against the Indian rupee, and SHIB against Tether, the number one USD-pegged stablecoin.

Yesterday, to the great delight of Dogecoin enthusiasts, Elon Musk announced that Tesla will start accepting DOGE for merch. The meme token even surged 28% on the news. However, the rally did not last long and Dogecoin retraced to the $0.19 zone only minutes later. Analysts believe the retrace was caused by traders providing large selling pressure on the market after DOGE’s strong pump.

However, there is still a chance for Dogecoin to grow if traders decide to provide enough buying power or if whale-tier addresses continue to support the rally.

After listing Dogecoin seven months ago, Bit2Me, a Spanish crypto exchange, decided to add another canine token to its list of supported cryptocurrencies. The users of Bit2Me are now able to buy, sell and trade Shiba Inu, the best-performing cryptocurrency of the year. With the Bit2Me listing, SHIB continues to strengthen its presence in Europe. It is now trading on Coinbase Pro against the British pound and the euro, as well as on Bitpanda, where it is also possible for users to trade the meme token against the euro.

It is known that Tether is no stranger to legal battles, and yet another one has appeared on the horizon. Matthew Anderson and Shawn Dolifka have filed a new class action lawsuit against the flagship stablecoin, seeking monetary and non-monetary relief as allowed by law. The plaintiffs accused the company, among other things, of lying about its stablecoin being backed one-to-one by sufficient dollar reserves and "suppressing" information about failing to undergo routine audits. In response to accusations, Tether claimed that it will aggressively litigate these "meritless claims" and that the lawsuit does not deserve one satoshi worth of settlement money.