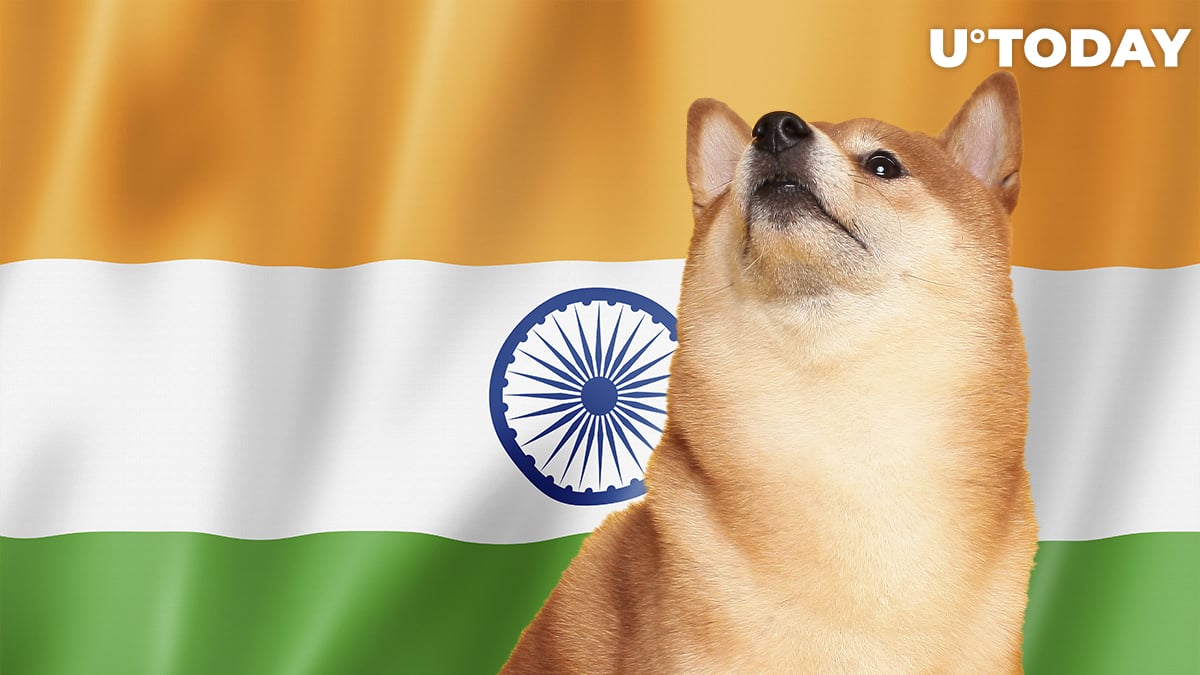 Prior to that, the Shiba Inu-inspired cryptocurrency also became available for trading on Coinbase Pro.

Binance, which listed SHIB back in May, remains the biggest market for the meme cryptocurrency, accounting for over 27% of its trading volume.

Related
CEO of $9.5 Trillion Asset Manager Suggests That Bitcoin May Be Worthless
In a March interview, ZepPay CEO Rahul Pagidipati told The Economic Times that the Indian crypto market has plenty of potential for future growth due to its enormous investor base:

India holds less than 1% of the world's crypto currencies and its potential investor base is 100 million.

While the future of cryptocurrencies remains murky in India due to regulatory uncertainly, Pagidipati is convinced that India will not go as far as banning cryptocurrencies since there is great demand for the new asset class.

As reported by U.Today, a Morning Consult survey showed that 86% of Indians have trust in cryptocurrencies despite the government's hawkish attitude toward them.