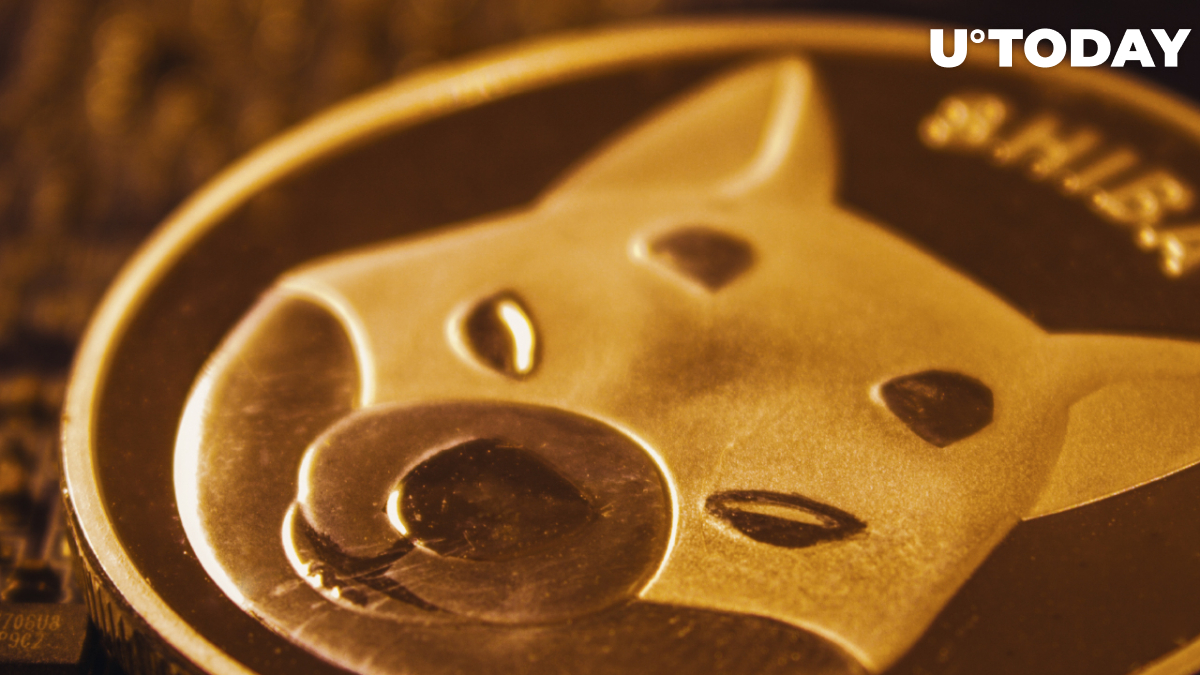 Cryptocurrency exchange CoinDCX has announced that it will list the Shiba Inu (SHIB) cryptocurrency on its retail-friendly CoinDCX Go app on Friday, becoming the latest major trading platform to embrace the leading meme coin.

Prior to that, SHIB was available on the platform in trade-only mode on professionally-oriented CoinDCX Pro.

In August, CoinDCX became the very first cryptocurrency company in India to reach unicorn status after raising $90 million during a funding round spearheaded by B Capital, a venture capital fund created by Facebook co-founder Eduardo Saverin.

As reported by U.Today, ZebPay, the oldest crypto exchange in the country, added support for Shiba Inu roughly one month ago.

In spite of its rapid growth, India's cryptocurrency sector remains plagued by a lack of regulatory clarity.

The Indian government is expected to pass a modified cryptocurrency bill at the start of the winter session.
#Shiba Inu