Elon Musk: DOGE to Be Accepted by Tesla for Merch "to See How It Goes" 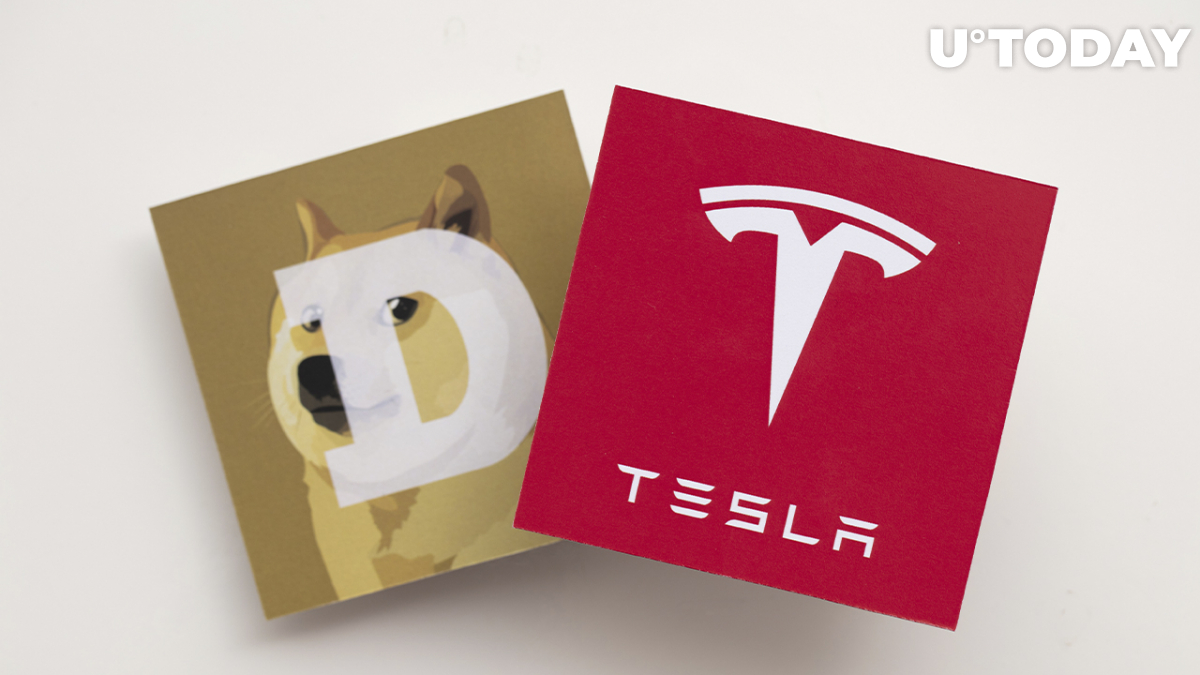 The richest man in the world, a big fan of Dogecoin and the man of the year according to Time magazine, Elon Musk, has just announced that Tesla plans to launch some merch to sell for Doge to "see how it goes."

This is what DOGE fans have been looking forward to for a long time, asking Musk to let Tesla accept the meme cryptocurrency for its electric cars.

Earlier, U.Today reported that Elon Musk stated in an interview that Dogecoin is much more convenient for payments than Bitcoin. However, he did refer to BTC as a store of value.

At the start of this year, Tesla began accepting Bitcoin for its e-cars. However, later on, the company shut down BTC payments as Musk became concerned with the harm to the environment brought on by Bitcoin mining. That rejection of BTC payments by Tesla crushed the Bitcoin price.