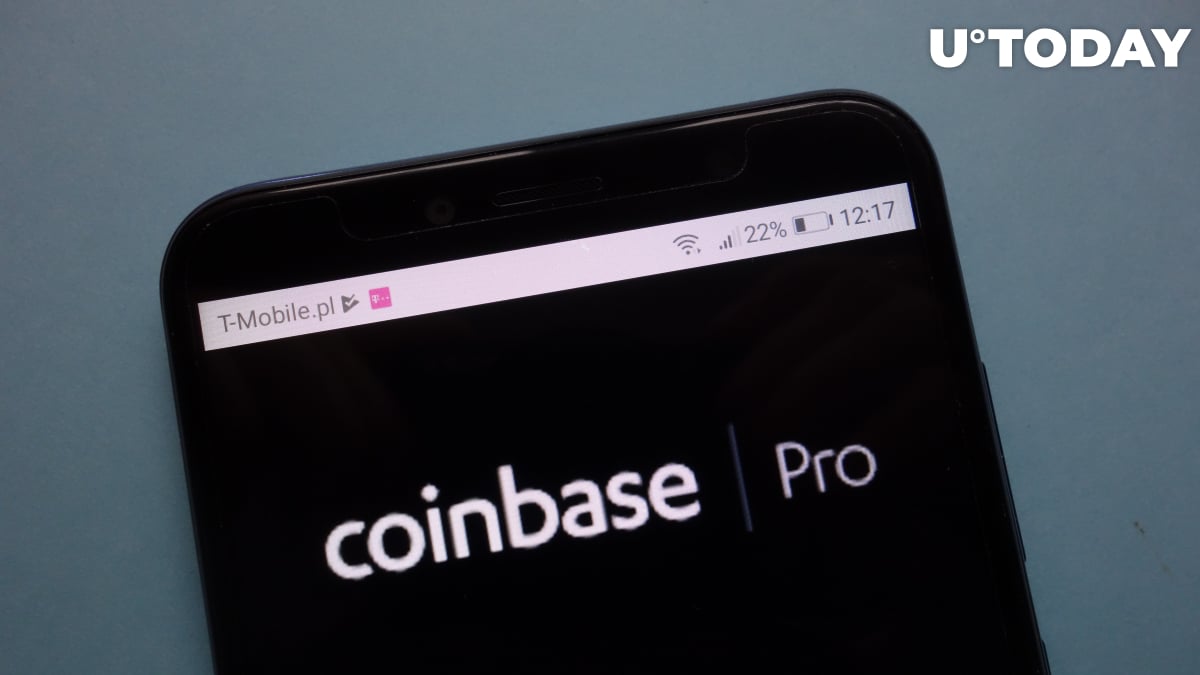 Coinbase Pro has announced on Wednesday that its users are now able to trade the high-flying Shiba Inu cryptocurrency against the euro and the British pound.

Trading on our SHIB-EUR & SHIB-GBP order books is about to begin. Books will now enter post-only mode. Customers can post limit orders but there will be no matches (completed orders). The books will be in post-only mode for a minimum of 1 min.

At press time, orders books for the new trading pairs (SHIB-EUR and SHIB-GBP) are already in full-trading mode.

The professional arm of America’s top cryptocurrency exchange added support for the Dogecoin rival in early September. Users were initially able to trade the “meme” coin sensation against the U.S. dollar and the Tether stablecoin.

Related
Kraken Kicks the Can Down the Road on Shiba Inu Listing
The Shiba Inu-inspired token skyrocketed 825% in October, but it is currently struggling to sustain its mammoth gains.

The biggest whale moving his SHIB tokens for the first time since April pushed the price of the meme coin down nearly 14% earlier today.

Shiba Inu has now slipped below Dogecoin on CoinMarketCap.