Arman Shirinyan
Following a rapid price spike, the memecoin loses half of its growth minutes later 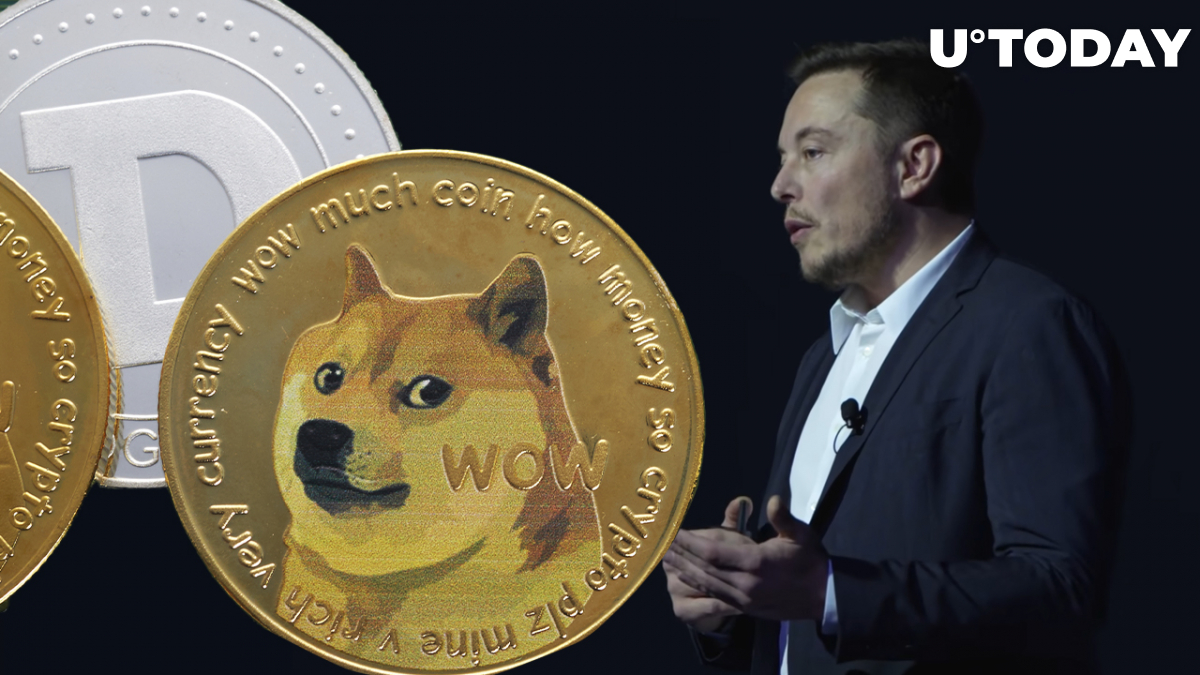 While Dogecoin traders and long-term investors were happily watching the coin gain more than 25% seconds after Elon Musk dropped the big announcement about Tesla accepting DOGE for merch, the coin lost half of its daily growth only minutes later.

The sudden pump began at 10 a.m. UTC and the coin gained more than 9% to its value in only five minutes. Shortly after, the second big candle appeared, bringing 16.8% to the coin's value and putting it through approximately 28% daily growth.

The rally did not last long and the market was hit with strong selling pressure, which has initiated a retrace from the daily top back to the $0.19 zone. The daily growth has totaled 19% at press time.

Dogecoin is notorious for moving in a long-term downtrend and then having rapid and unexpected pumps. Due to the coin's movement on the market, traders tend to open positions in periods of a price increase and then hold the coin through the bear market.

Whenever another strong pump appears on the market, traders "unpack their bags" and provide large selling pressure on the market, which creates ideal conditions for a retrace. According to trading volumes and wallet activity, wallets with old coins have indeed moved their funds to sell them to "buy the news" traders.

At press time, Doge moves in a rangebound that indicates that it still has a chance to continue the rally if traders decide to provide enough buying power or if whale-tier addresses are going to support the rally.