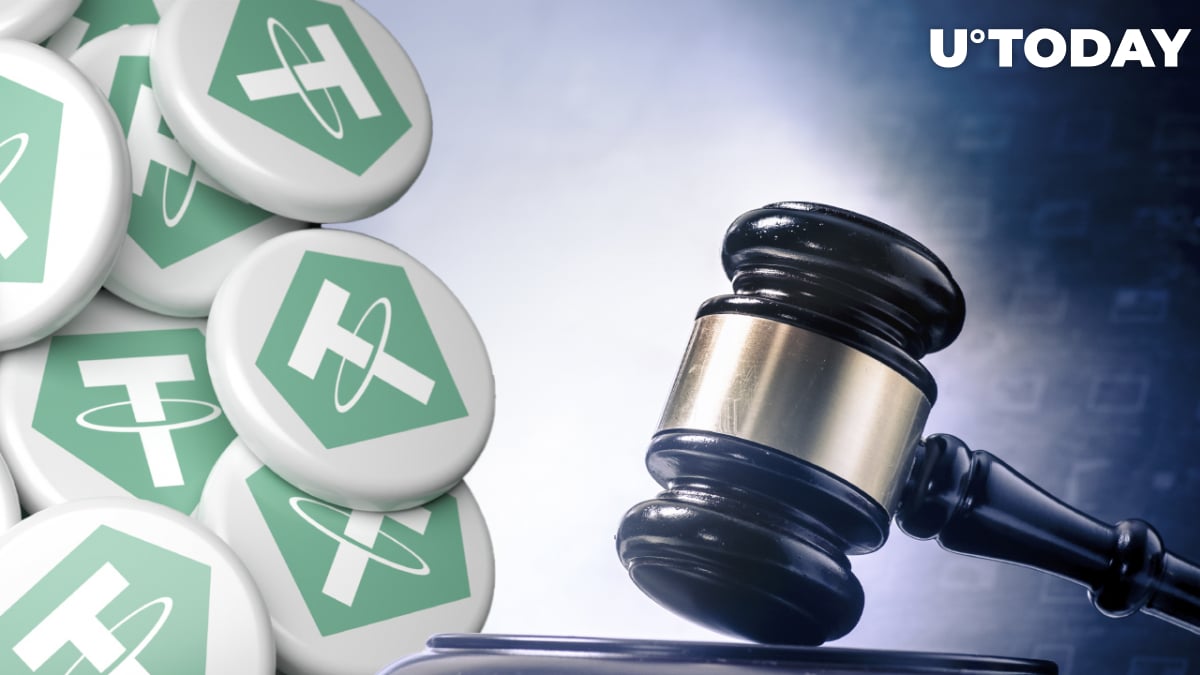 Flagship stablecoin issuer Tether has been hit with a new class-action lawsuit filed by plaintiffs Matthew Anderson and Shawn Dolifka in the United States District Court for the Southern District of New York.

The company is accused of "unlawful and deceptive" practices, with the plaintiffs alleging that it lied about its stablecoin being backed one-to-one by sufficient dollar reserves and "suppressed" information about failing to undergo routine audits:

The above unfair and deceptive acts and practices by Defendants were immoral, unethical, oppressive, and unscrupulous.

The class-action lawsuit purports that Tether breached the contracts it had entered into with its participants. Plaintiffs argue that this entitles them to "compensatory and consequential damages," the amount of which will be determined at trial.

The class members claim that they would not have purchased or would have paid less for the tokens had they known all of the undisclosed facts about Tether's internal operations. They are now seeking monetary and non-monetary relief allowed by law.

Related
XRP to Be Delisted by Yet Another Canadian Exchange

Tether has already responded to the "nonsense, copycat" lawsuit, claiming that it will aggressively litigate its "meritless claims."

The company says that the lawsuit, which it describes as a "shameless money grab," does not deserve one satoshi (the smallest unit of Bitcoin) worth of settlement money.

The controversial stablecoin firm is no stranger to legal battles. In February, it reached an $18.5 million settlement with New York Attorney General Letitia James over an undisclosed $850 million loan to affiliate cryptocurrency exchange Bitfinex.

In October, Tether paid a $41 million fine to the Commodity Futures Trading Commission after being accused by the regulator of making misleading statements about the flagship USDT stablecoin.