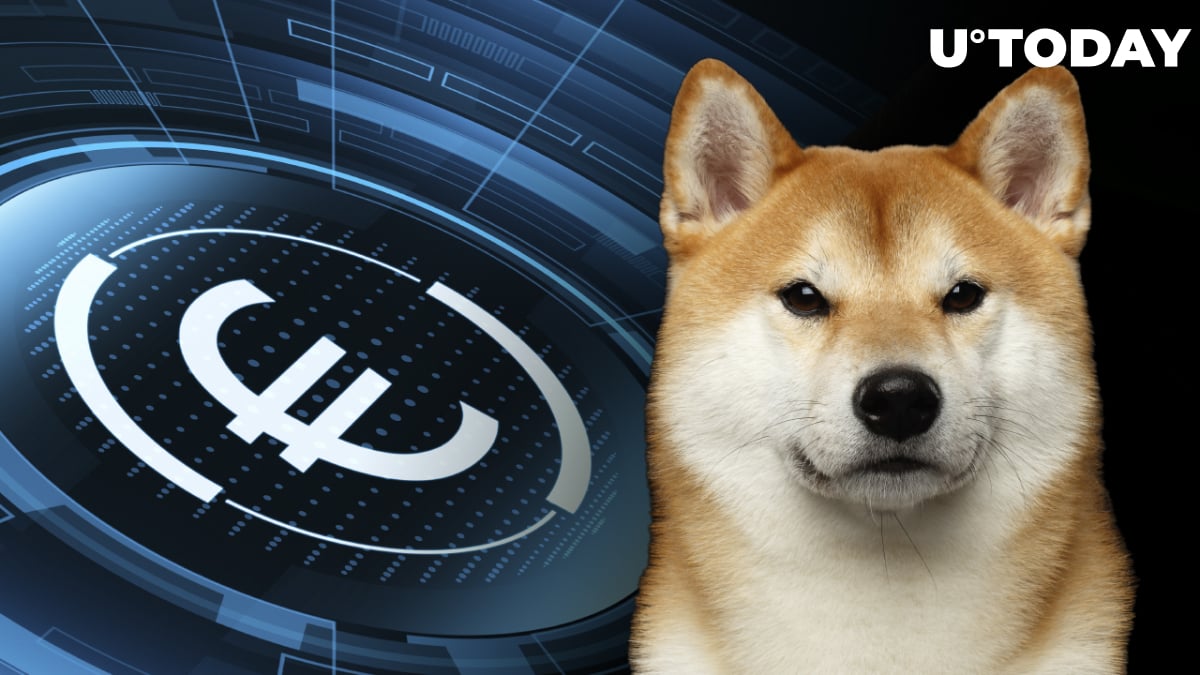 For now, the SHIB/EUR pair is in post-only mode. It will become fully available for trading on Nov. 19.

Shiba Inu holders can already trade the Dogecoin rival against the euro on Binance, Coinbase and Bitvavo.

Bitpanda, which is currently valued at $4.1 billion, initially added support for the second-largest meme coin in early October, which came before the cryptocurrency's gargantuan rally that took place last month.

Apart from crypto, the Vienna-based firm also lets its customers invest in precious metals, equities and exchange-traded funds (ETFs). It competes with the likes of eToro and Revolut.

Despite growing adoption, the meme coin is the top laggard among major altcoins, plunging by more than 8% over the past 24 hours.

The whole cryptocurrency market remains under pressure, with Bitcoin dropping below $59,000.