Yuri Molchan
Today, McDonald's has issued its first NFT as part of celebrating 31-year anniversary of expanding its business to Mainland China 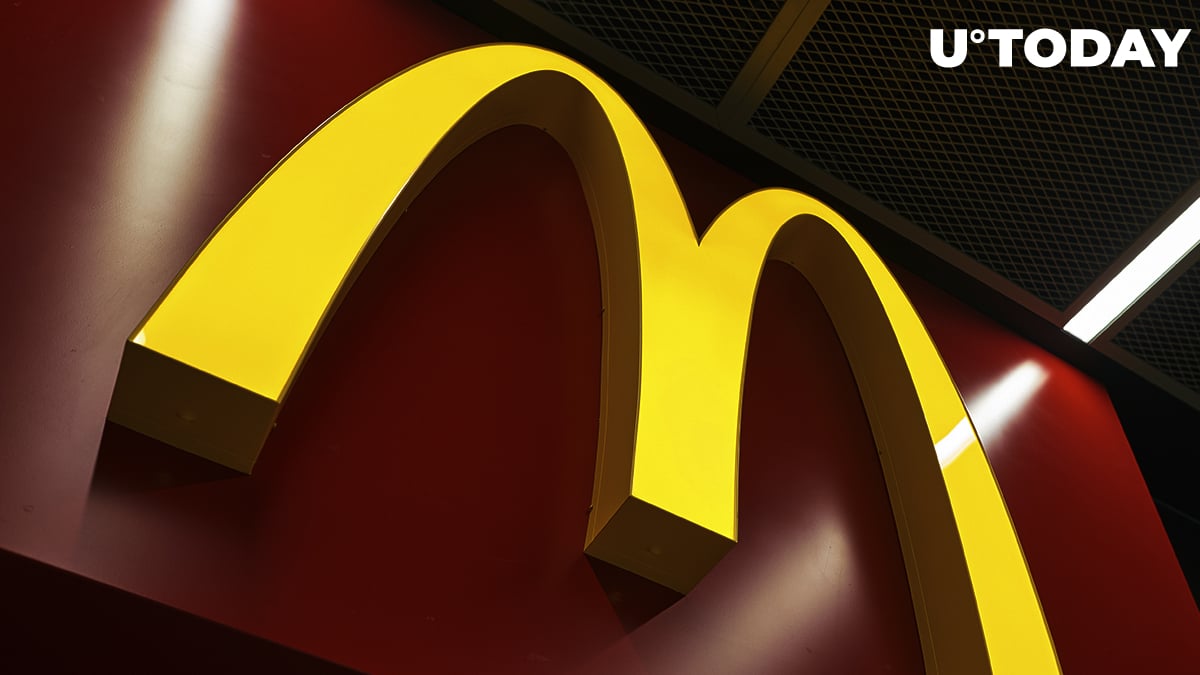 8BTC news outlet, which covers crypto and blockchain events and news in China, has announced that to celebrate the 31st anniversary of entering the Chinese market, McDonald's China released its first NFT, called "Big Mac Rubik's Cube." The headquarters in Shanghai was also opened 31 years ago.

This is the first of 188 NFTs the company in China plans to give its staffers and customers later. "Big Mac Rubik's Cube" is in the shape of the new headquarters building located on the west bank of Shanghai. It will officially open today—on Oct. 8, according to the company website blog.

Thus, McDonald's China has become the first domestic restaurant brand to launch its non-fungible token, according to CEO Zhang Jiayin. He added that new fashion trends and cutting-edge technologies have always been important to McDonald's.

At this special moment, we use the form of the NFT to share McDonald's innovation, digitalization and trending art with employees and consumers.

The NFT is a symbol of McDonald's values—service, tolerance, integrity, community and family—as well as love, technology and trends, the website says.

In early September, U.Today reported that McDonald's in El Slavador went a little further than just launching NFTs and began accepting Bitcoin as the country adopted BTC as a legal tender.