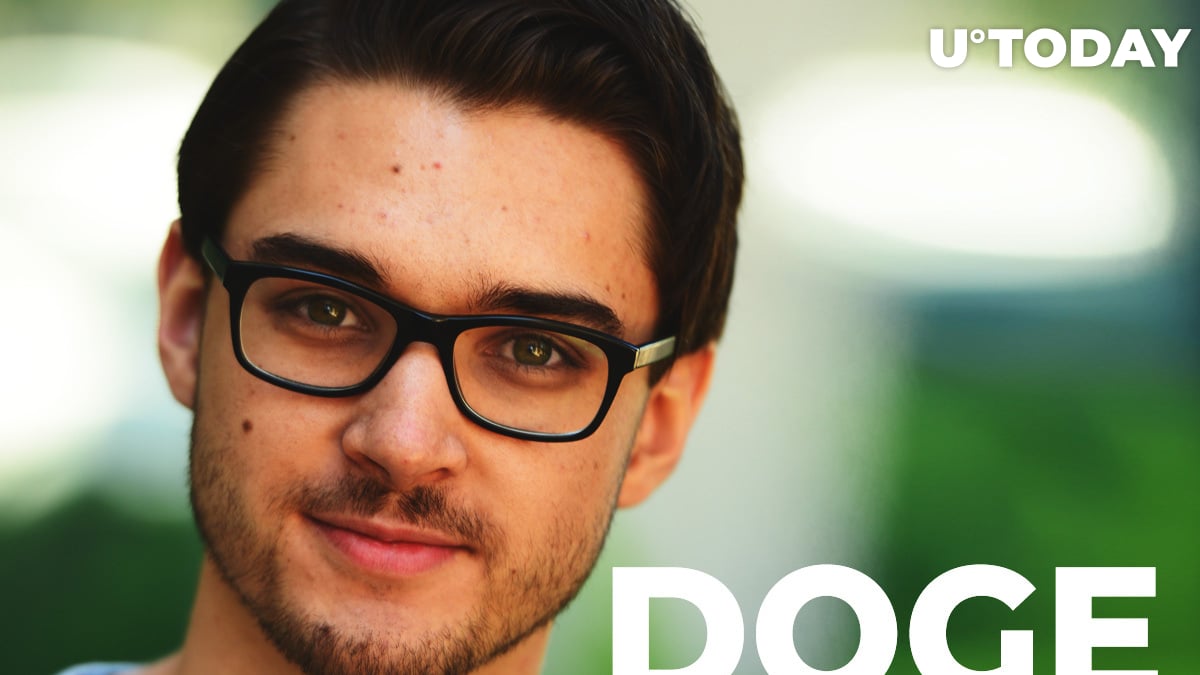 IOTA has its own "dogs and memes." What is special about them?

Mr. Schiener opined that the IOTA ecosystem also has its dogs and memes. He shared the popular "Doge and Cheems" meme in which IOTA's Shiba Inu attacks Dogecoin's dog.

IOTA Foundation's co-founder did not miss the opportunity to reiterate that even memes are feeless on IOTA blockchain. Zero fees for operations is among the "killing features" of IOTA in its new era.

As covered by U.Today previously, Elon Musk ironically denied all major altcoins because they have no memes and dogs. Both are attributes of his beloved cryptocurrency, Dogecoin (DOGE).

One month ago, IOTA activated Chrysalis, a major update to pre-Coordicide IOTA. It involved an entirely new wallet, Firefly, and massive token migration.

Now IOTA is on track for its next updates. Yesterday, May 24, 2021, it introduced a congestion prevention mechanism. It entirely reconsiders the manner of how in-blockchain messaging is organized in IOTA.

IOTA Foundation's Director of Research, Billy Sanders, explained that the new mechanism will coordinate the process of sending messages between nodes in order to ensure maximum efficiency.

This release will advance the user experience of IOTA node operators and clients and upgrade attack-resistance, consistency and fair access to nodes.