Elon Musk Explains Why He's Not Interested in Cardano, Ethereum, IOTA, and Other Coins

Alex Dovbnya
Elon Musk is here for the memes 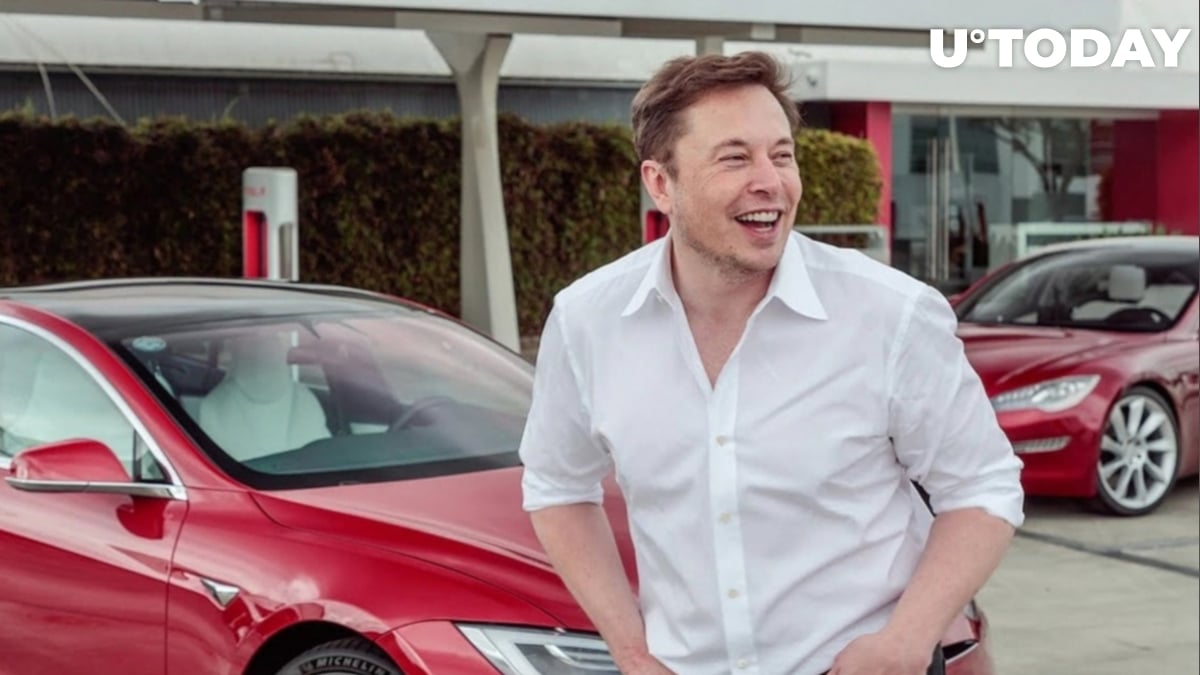 Ever since Tesla dropped Bitcoin payments due to environmental corners, sustainable and scalable cryptocurrency projects have been trying to pique Elon Musk's interest, but to no avail.

In his recent tweet, the centibillionaire claims that he's not interested in cryptocurrencies like Ethereum, Cardano, IOTA, and Polkadot because they don't have memes and dogs:

Doge has dogs & memes, whereas the others do not.

Meanwhile, Musk is moving forward with bolstering the development of joke cryptocurrency Dogecoin, recently asking his followers to submit their ideas.

The canine token has now entered mainstream consciousness because of the Tesla CEO's frequent tweets.

It seems that other crypto projects will have to step up their meme game instead of promoting their green cred.