Yuri Molchan
IOTA is about to inch closer to the DeFi sphere with the upcoming release of Smart Contracts Protocol alpha, dapps and colored coins 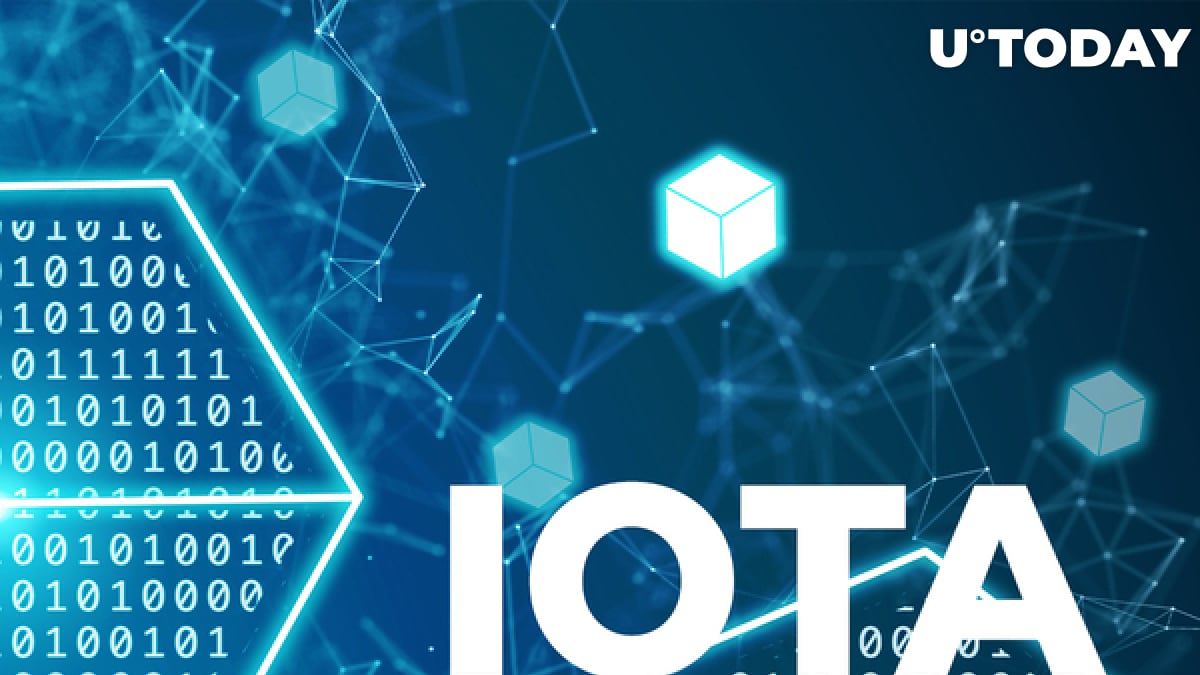 The IOTA Foundation has reached another milestone as it is about to roll out the IOTA Smart Contracts Protocol (ISCP).

This will allow Tangle to enter the world of decentralized finance applications with feeless smart contracts.

IOTA has marked a major milestone in developing the ISCP as it is about to release its alpha version. Unlike the previous “pre-alpha” version of the protocol for smart contracts, alpha has integrated a permissionless multi-chain environment based on Tangle.

IOTA smart contracts have shifted from the current smart contract architectures with their flaws, including the inability to offer many things to users such as a lack of scalable and parallel execution, integration with smart contracts built on other chains and virtual machines and high, volatile fees.

ISCP will enable developers to run a “permissioned” chain of smart contracts that will be validated by their own nodes. IOTA will offer feeless smart contracts. Based on that, developers and enterprises will be able to set their own flexible fees for users.

Thanks to the flexible system of nodes, smart contracts based on IOTA will be flexible, energy-saving and secure.

The system will see further changes as it develops, and it will enable developers to start experimenting with native digital assets, dexes, liquidity platforms and smart contracts that can integrate IOTA Oracles.

Plans for the near future

After the alpha version is rolled out, smart contracts on IOTA will finally kick off with plenty of room for development, improvement and experiments.

Within the next several months, IOTA plans to keep working on deploying Goshimmer and Coordicide protocols. Dev teams will also create more showcases and will work on smart contracts and colored coins.