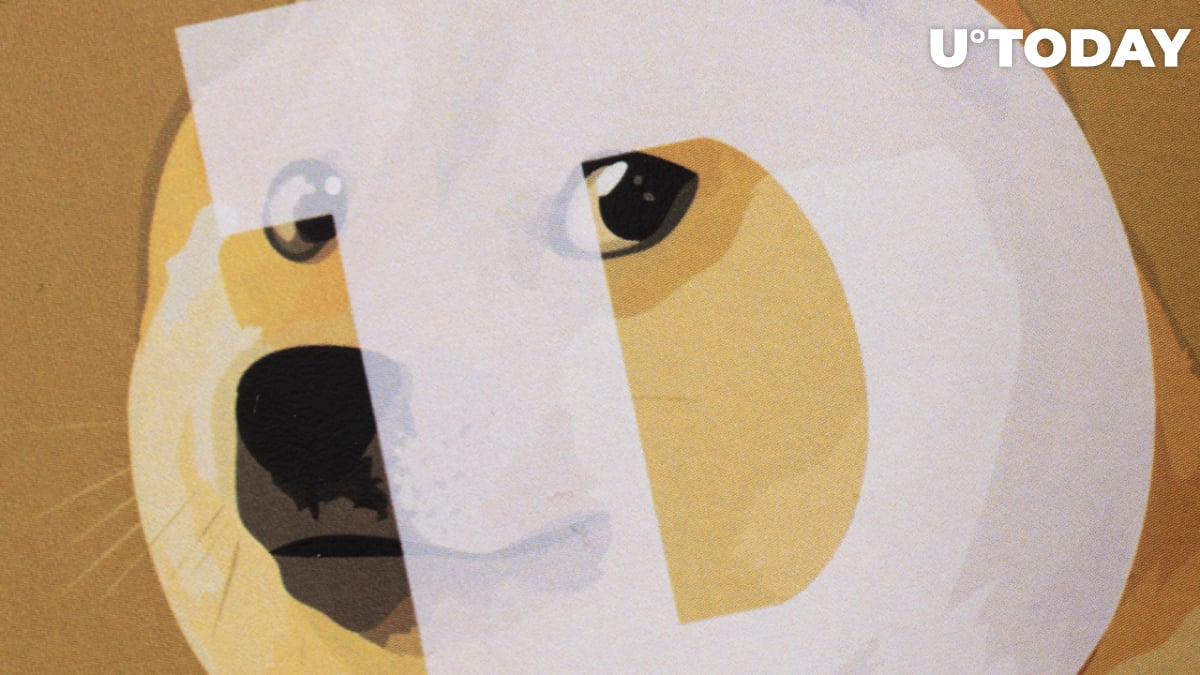 Dogecoin creator Billy Markus noted Binance CEO Changpeng Zhao's post on Twitter about the meaning of the famous "HODL" internet meme. Zhao assumed that HODL is an acronym that actually means "Hold On for Dear Life," but the Dogecoin founder rushed to correct the CEO of one of the biggest cryptocurrency exchanges in the world.

According to the creator of the most popular memecurrency on the market, the origins of the HODL meme are going back to the Bitcointalk forum, which was a shelter for cryptocurrency and Bitcoin enthusiasts back when crypto was not hitting the levels of adoption we see today.

someone just misspelled hold on the bitcoin talk forums in a drunk post pic.twitter.com/vZ8OwPs89P

The user with the name "GameKyuubi" shared a longread describing his relationship with cryptocurrency assets and why he is choosing not to hold it instead of actively trading. According to Markus, the user who wrote the post was drunk at the time of the writing and misspelled the word "hold" in the "i am hodling" title.

The "hodling" meme then rebirthed into a fully developed investment strategy on the cryptocurrency market.

What is hodling in cryptocurrency trading?

The name of the strategy speaks for itself: traders who choose hodling are not trying to catch local bottoms or tops and are not trading in a rangebound. The only operation traders following the hodling strategy are implementing is buying.

At press time, Bitcoin is trading at $29,314 and yet is failing to recover back above the psychological price of $30,000.