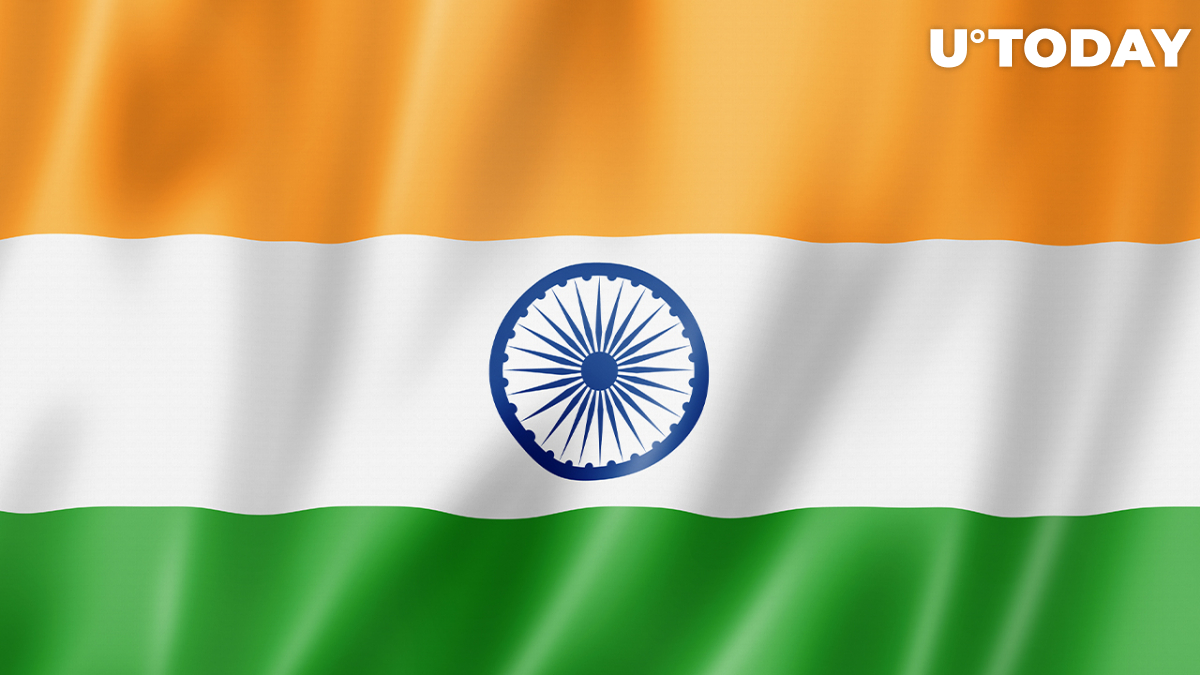 Shaktikanta Das, the governor of the Reserve Bank of India, has reiterated that cryptocurrencies have no underlying value, according to a report by a local media outlet.

He is convinced that crypto could "seriously undermine" the country's financial system.

The central bank head pointed to the recent cryptocurrency correction to justify his cautious attitude toward cryptocurrencies.

Das has stressed that the central bank seems to be on the same page with the government when it comes to cryptocurrencies.

Last month, Indian Finance Minister Nirmala Sitharaman said that finalizing the country's cryptocurrency regulation will take more time. She recognized the promising potential of blockchain, the technology that underpins cryptocurrencies. Sitharaman also mentioned that cryptocurrencies could be used for nefarious purposes, such as money laundering.

There is still no consensus regarding how the industry should be regulated in India. In February, central banker T. Rabi Sankar said that imposing a blanket ban on cryptocurrencies would be "the most advisable" choice.