Yuri Molchan
Dogecoin is 23 percent up as Elon Musk confirms he is a strong crypto believer, receives support from Michael Saylor and Pompliano for clean Bitcoin mining 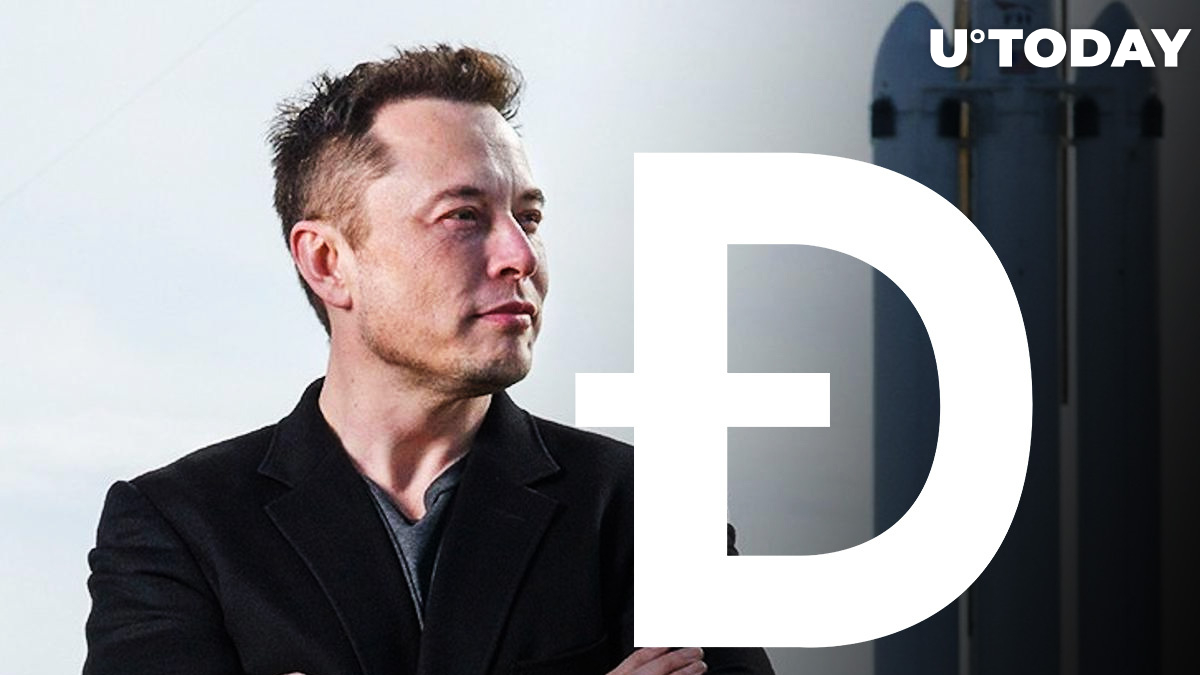 Fourth-ranked cryptocurrency Dogecoin shows an approximately 23 percent rise as Elon Musk confirms his "strong" support of crypto and calls for a carbon tax to be implemented.

Michael Saylor and Anthony Pompliano urge him to introduce a new type of Bitcoin miner and focus on "getting us to Mars."

"No fossil fuel to be used by crypto networks"

In a recent tweet, the second wealthiest person after Jeff Bezos, Elon Musk, has clarified his attitude towards cryptocurrencies to dispel any doubts the community may have about it.

The Tesla and SpaceX CEO has reminded his army of followers that he remains a strong believer in Bitcoin and other crypto. However, he does not want this industry to trigger a tremendous increase in the use of fossil fuel, and coal in particular.

In another tweet, Musk has gone so far as to suggest the implementation of a carbon tax. This the second time he has suggested introducing a monetary consequence for businesses for emitting greenhouse gasses into the atmosphere.

However, Musk said that the Biden administration has rejected his offer.

On Thursday, the Tesla CEO announced that the company stops accepting Bitcoin for its vehicles due to the CO2 footprint left by Bitcoin miners.

In the comment thread under Elon Musk's tweet, Bitcoin influencer Anthony Pompliano (aka Pomp) has again voiced the idea that Elon Musk intends to introduce a new type of "green" Bitcoin miner that would be launched by Tesla after putting society's focus on the emission problem.

A similar thought was shared by Anthony Scaramucci, CEO of SkyBridge Capital, on Thursday, as covered by U.Today.

The head of leading Bitcoin holder MicroStrategy, Michael Saylor, supported Musk in a comment, saying that technologies in the future must be fueled by clean and renewable energy.

Soon after Elon Musk published a tweet about his "strong belief" in crypto, his favorite cryptocurrency, the meme coin DOGE launched as a Bitcoin parody in 2013, surged over 23 percent.

However, some in the crypto community believe Musk to be one of the few actual Dogecoin whales and say that he is manipulating the coin's price.

Anonymous crypto influencer @TylerDurden is among them.