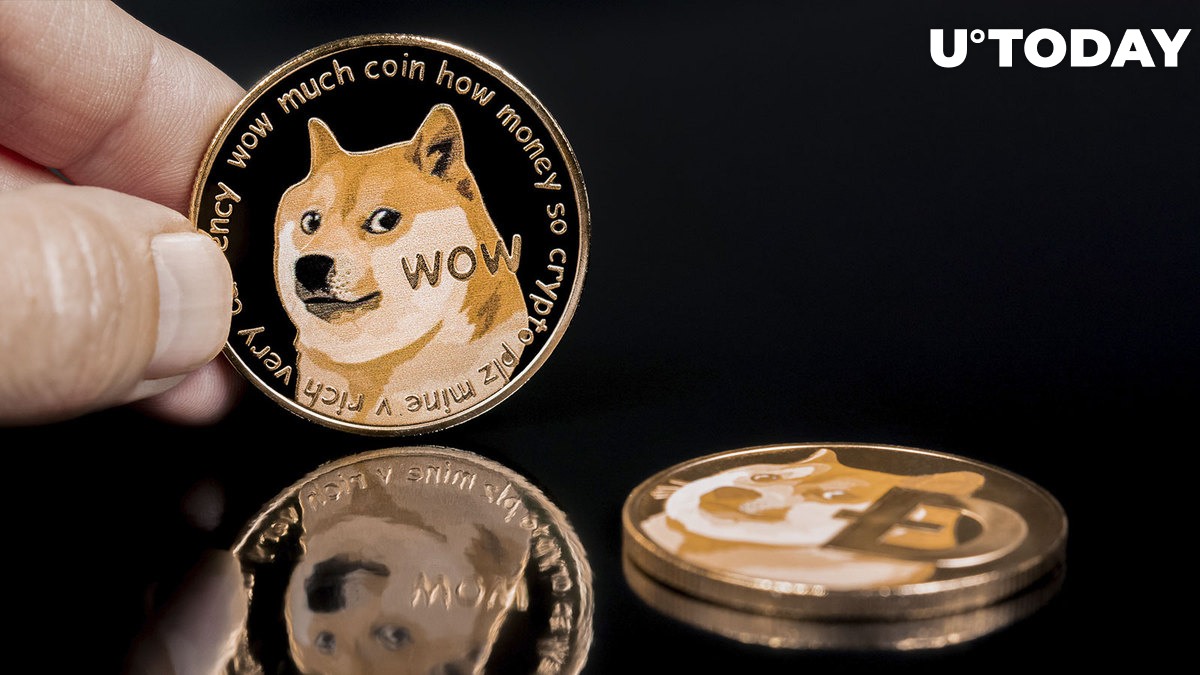 As reported by WhaleStats tracker of wallets and on-chain data collector, the largest whales on the Binance Smart Chain (also widely known as the BNB Chain) have pushed Dogecoin into the top 10 list of the most purchased digital currencies.

500 biggest BSC whales are after DOGE

The largest 500 investors on the Binance Smart Chain are now trying to buy as much Dogecoin as they can, making it move to the list of most wanted assets, along with ADA and some small-cap altcoins.

As for the 100 largest investors on BSC, they are currently storing $9,867,684 worth of DOGE in their wallets. This is roughly 97 million Dogecoin and is 1.25% of their comprised portfolio.

Dogecoin spikes 23% in past week

Since last Friday, the original meme token DOGE has increased in price by over 23%. Actually, by Dec. 1, the growth comprised a whopping 32%, when the asset was trading at $0.1069; however, since then it has shed some of its gains.

Initially, Dogecoin began growing on Elon Musk's promise to launch his own phone with an OS that would be a viable alternative to Android and iOS, should these popular and monopolistic app stores push Twitter out of their array of apps for download.

However, a few days later, Musk met with Tim Cook, head of the Apple giant, and received confirmation that the Twitter app is not being pushed out of App Store.