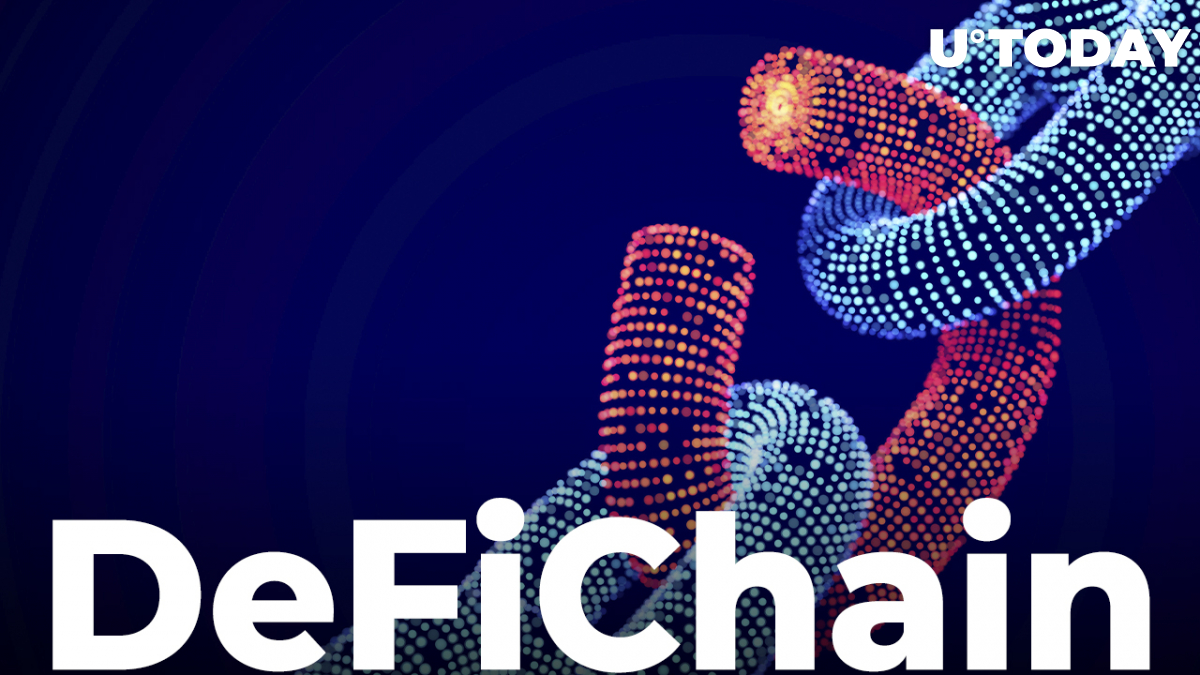 DeFiChain, a decentralized finance (DeFi) protocol based on the fork of Bitcoin (BTC) and Proof-of-Stake (PoS) consensus, shares the details of a crucial addition to its assets list.

From Walt Disney to Chinese ETF: New assets on DeFiChain

According to the official announcement shared by DeFiChain, it added four new decentralized tokens (or dTokens) following a recent community referendum.

With the launch of the new tickers $dDIS, $dMCHI, $dMSTR and $dINTC on DeFiChain, block rewards will be adjusted!

This is the new reward scheme!

The reward distribution for the 4 new dTokens will go live on Monday, 4th April at height 1,766,000. pic.twitter.com/OB12llXMgG

As such, crypto enthusiasts get exposure to the fluctuations of the value of "underlying" corporations. At the same time, these assets should not be considered tokenized stocks as they do not constitute ownership, voting rights, dividends or other benefits available to shareholders.

dTokens' prices do not necessarily mirror those of associated stocks and ETFs: instead, they reflect a number of variable factors and use oracles to capture those feeds.

Prasanna Loganathar, the lead engineer at DeFiChain, stresses that this release is of particular importance to crypto adoption and the maturation of tokens markets:

DeFiChain is continuously expanding the dToken universe to give users a serious alternative to the traditional financial broker - all whilst offering the flexibility and benefits of decentralization.

More use cases for dTokens

Unlike clasisic stocks, dTokens can be used in various DeFi mechanisms: users can stake them, use them for liquidity mining, transfer them without limitations and so on.

Last but not least, DeFi enthusiasts can mint dTokens on the DeFiChain blockchain by depositing BTC, DFI, dUSD, USDT or USDC as collateral.