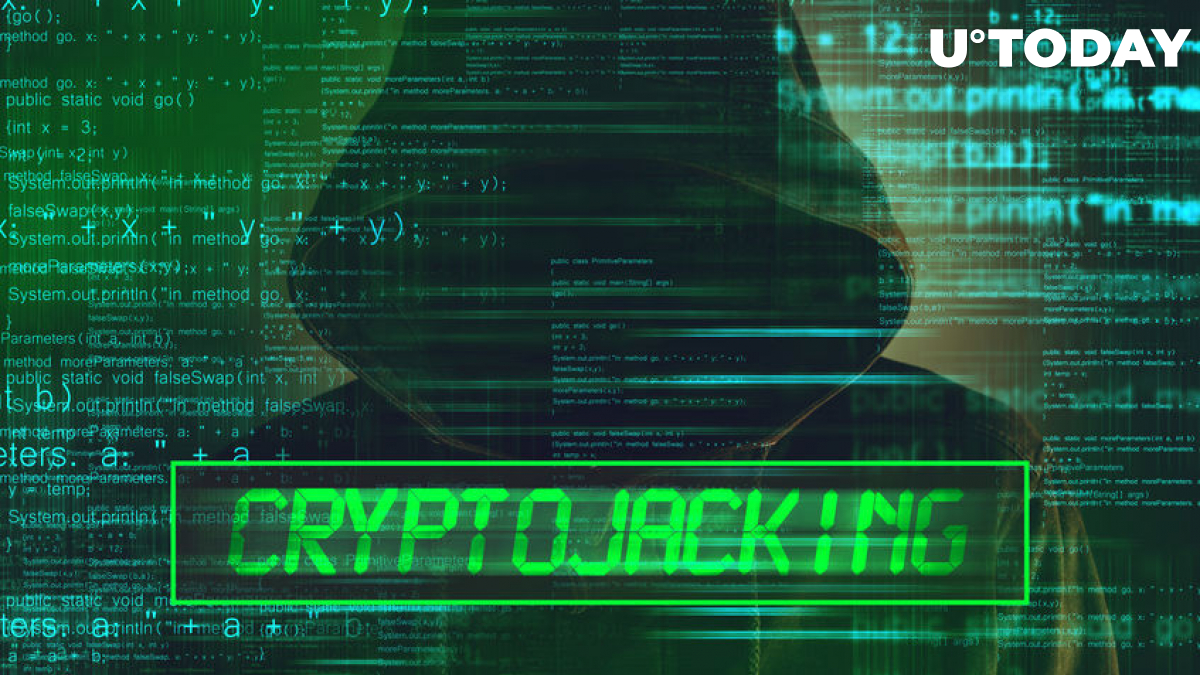 A 32-year-old Japanese man got convicted of cryptojacking by the Tokyo High Court on Feb. 7, The Mainichi reports. He designed a website with embedded Coinhive code for stealthily mining Monero (XMR) on his visitors' computers.

The web designer is not satisfied by the ruling

Back in March 2019, he was acquited by a district court since his software didn't cause any substantial harm to the victims' hardware. However, the high court refused to uphold the acquittal since his website's users weren't aware of Coinhive scrips hogging their computing resources.

The cryptojacker has to pay a fine of ¥100,000 ($911) for this "malicious crime." He plans to appeal the court verdict that he considers to be unfair.

Cryptojacking remains incredibly popular with cybercriminals. As reported by U.Today, they recently embedded a malicious mining code in Kobe Bryant's photo to capitalize on his tragic death.

The crooks behind the MyKings mining botnet have managed to net more than $2.1 mln, which underscores how lucrative cryptojacking is.