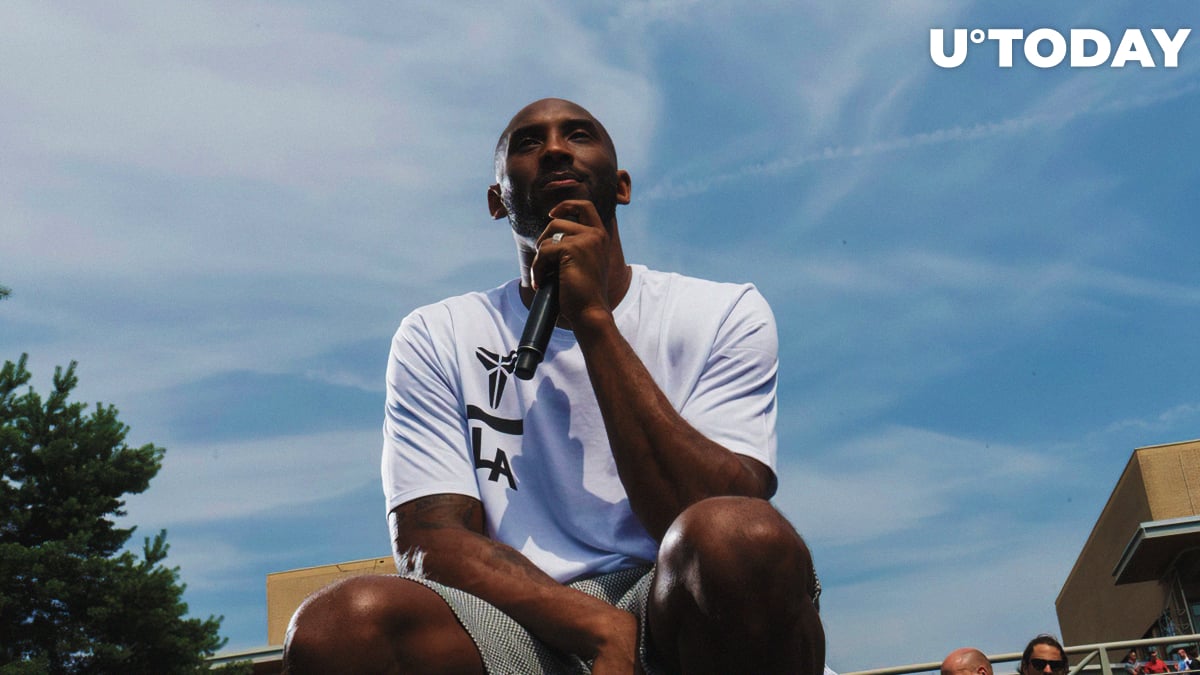 Cybercriminals do not hesitate to cash in on Kobe Bryant's tragic death. Microsoft Security Intelligence has found a cryptocurrency mining script in the wallpaper photo of the late basketball player.

While the world mourns the loss of an NBA legend, cybercriminals are, as expected, taking advantage of the tragedy. We found a malicious HTML file posing as a Kobe Bryant wallpaper that contains a coin mining script. pic.twitter.com/w2JwPvqFy5

Bad actors use steganography, the ancient practice of concealing a file inside another file, in order to hide cryptomining code inside the photos of famous people.

Multiple celebrities have fallen victims to such an elaborate cryptomining scam. As reported by U.Today, mining botnet MyKingz was recently found in an image of American pop star Taylor Swift. Her picture contained an EXE file that, if executed, could use the resources of your computer to mine privacy coin Monero (XMR). Hackers also hid malware in a photo of Oscar-nominated actress Scarlett Johansson.

While it might be confusing why hackers would use the photos of celebrities, this is actually one of the easiest ways to get crypto-mining programs installed on your computer. Very few antivirus products are able to detect malicious code in authentic image files, which plays right into the hands of hackers.

This is not just fun and games for cybercriminals. Cryptojacking remains a very lucrative business with MyKingz creators alone earning about $2.3 mln.