Cryptocurrencies Have Use Cases, Gold Does Not: President Clinton's Former Advisor 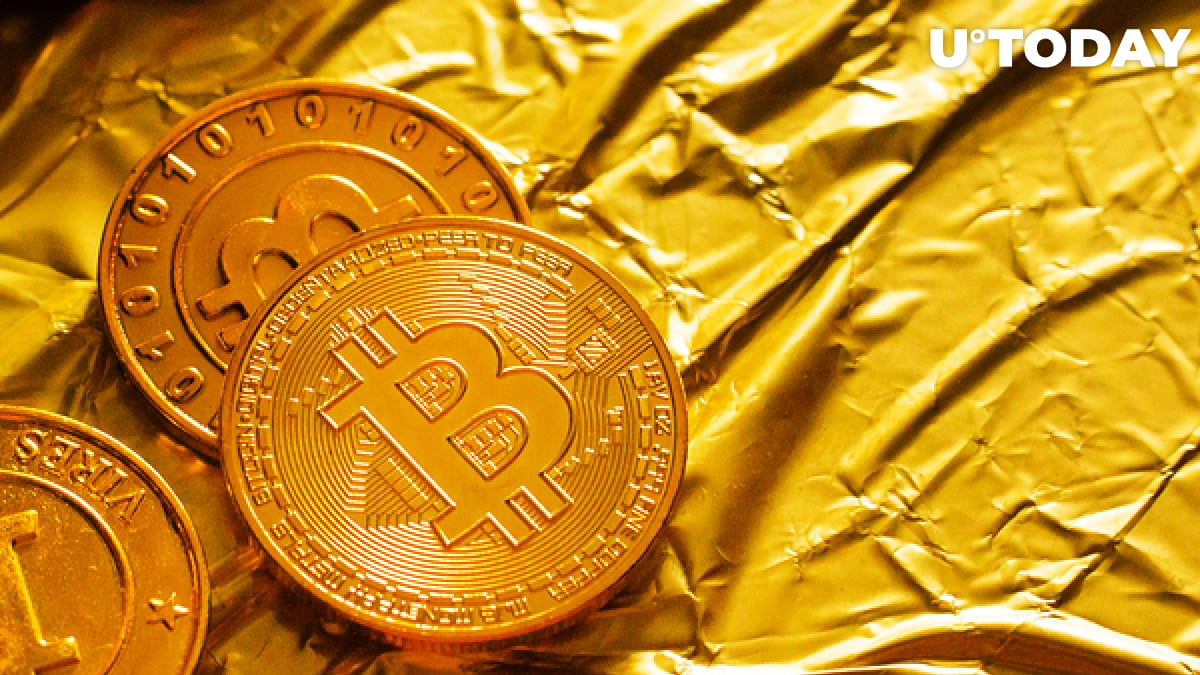 Glenn Hutchins, an investor, chairman of North Island and cofounder of Silver Lake—who used to work with U.S. President Bill Clinton and sat on the New York Federal Reserve board—has talked to CNBC about crypto and non-fungible tokens (NFTs).

He values some cryptocurrencies much higher than gold. Meanwhile, someone is offering $2.5 million for Jack Dorsey's first-ever tweet and $4,000 for an anti-Bitcoin tweet of Peter Schiff as an NFT.

"The right cryptocurrencies are more like copper or platinum"

During a Squawk Box show on CNBC, Hutchins stated that the right cryptocurrencies have actual use cases and can be compared to copper and platinum rather than gold. They go up and down not only as a store of value but as something that has utility.

Glenn Hutchins is a Bitcoin holder who first bought BTC back in 2016 when it was trading at approximately $100 per coin.

Why NFTs are better than actual collectibles, Hutchins explains

The anchor also asked Hutchins about NFTs (non-fungible tokens) and why they are becoming popular now. The expert explained (using the example of NBA top shot digital trading cards) that NFTs can be easily traded on the network and shared with friends, while physical collectibles will just collect dust on one's desk.

Overall, he pointed out that the world is now moving "from terrestrial to digital" and that NFTs are good because they have use cases for what people are doing and can capture certain moments that people want to remember. Then users can also trade them on the network easily—unlike physically trading cards or other collectibles.

Dorsey's tweet gets $2.5 million bid, Schiff is offered $4,000 for his anti-Bitcoin NFT

Last week, the Twitter CEO made the first-ever tweet published (by himself) into a non-fungible token on an ETH-based platform, Cent.

On Saturday, Tron CEO Justin Sun offered to buy it for $500,000. By Monday, the highest bid was a whopping $2.5 million offered by a Malaysian entrepreneur. 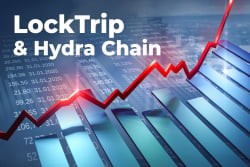