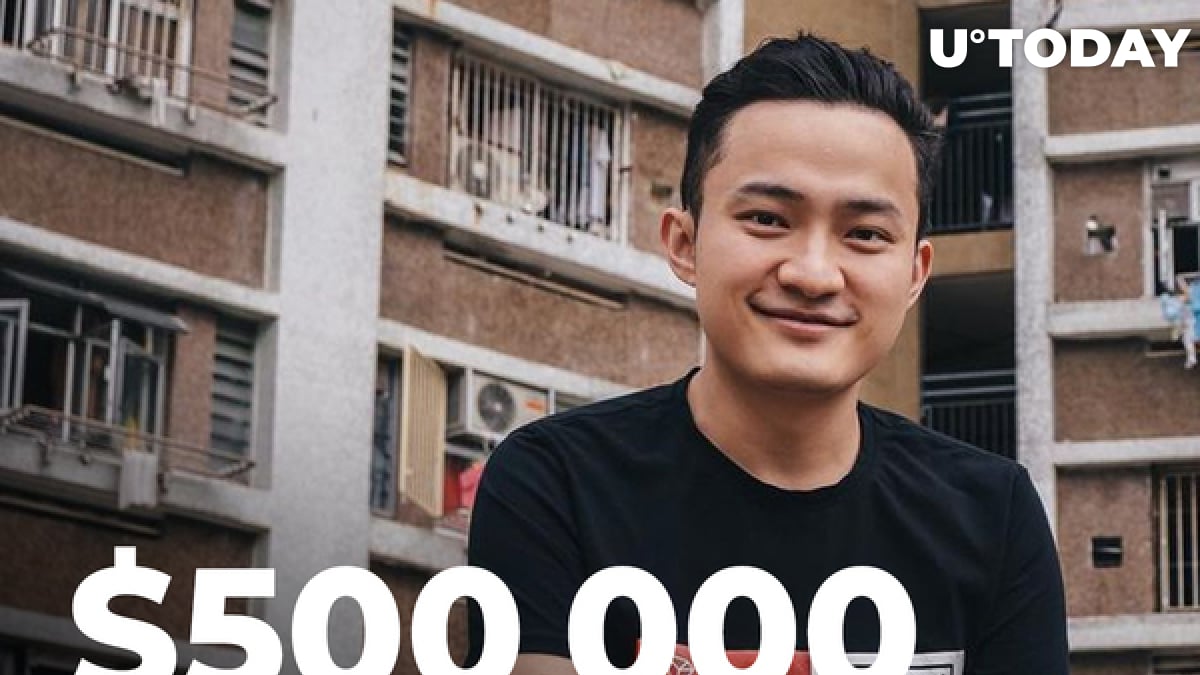 The story with Twitter CEO Jack Dorsey selling his tweet as a non-fungible token (NFT) continues as Just Sun of Tron has offered to buy it for $500,000.

Dorsey had put his very first tweet published in 2006 as an NFT on the Valuables platform run by Ethereum-based service Cent.

Just now Tron founder and chief executive Justin Sun has tweeted that he had offered to buy Jack’s first Twitter blog post for as much as half a million USD.

Related
IOHK Introduces New Programming Language, Glow. What Does It Mean for Cardano?

Here’s what NFTs are for

Cent is an Ethereum-powered service that enables Twitter users to sell and buy tweets in the form of non-fungible tokens.

NFT are tokens that represent unique objects on the Ethereum blockchain. Unlike cryptocurrencies, like BTC, ETH or LTC, these tokens are not interchangeable.

Daniel Goldstein, professionally known as Lane 8, a popular US musician, DJ and an electronic music producer today announced that he will not be publishing his new album Brightest Lights as a non-fungible token.

He explained his decision, saying that he wants his album to be available to a wide circle of fans, and not only to ultra-wealthy people who can afford to pay for NFTs.