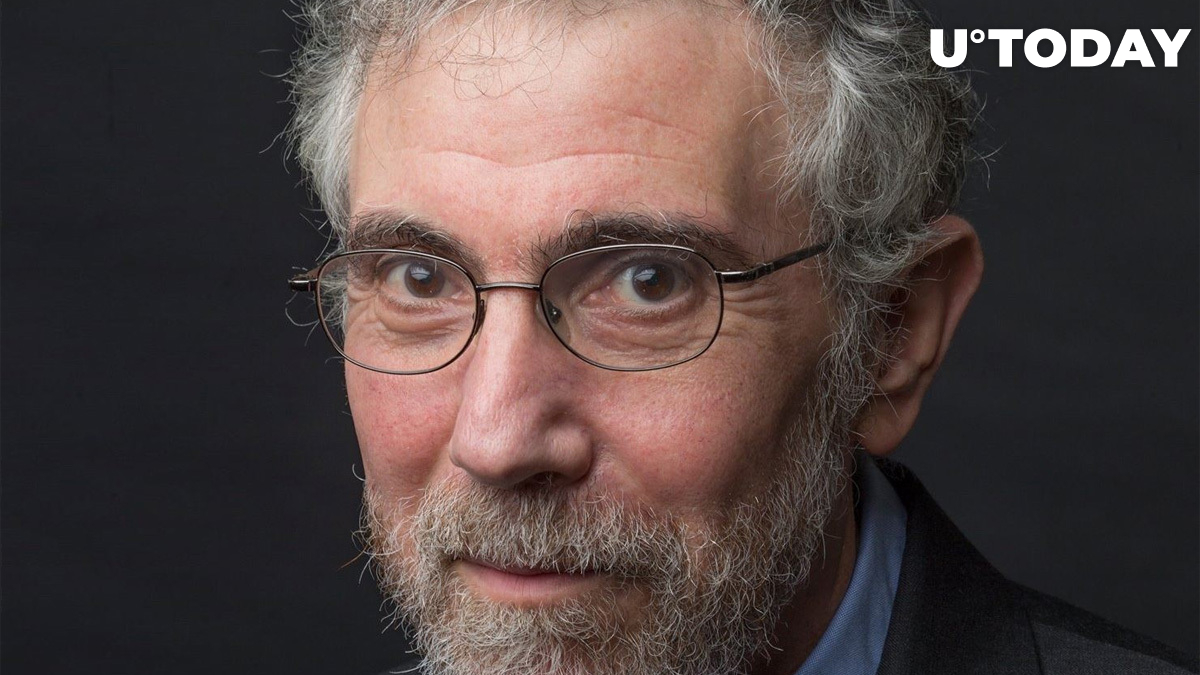 In his latest op-ed for the New York Times, prominent American economist Paul Krugman is once again taking aim at crypto, describing it as “a long-running Ponzi scheme.”

The Nobel laureate argues that Ponzis can survive for that long and mentions Bernie Madoff’s infamous investment scam as an example:

But could a Ponzi scheme really go on for this long? Actually, yes: Bernie Madoff ran his scam for almost two decades and might have gone even longer if the financial crisis hadn’t intervened.

Krugman adds that crypto is propped up by “technobabble” and assertions about the imminent collapse of fiat currencies.

The economist likens cryptos to gold, and even says that “one or two” cryptocurrencies will be able to attain the longevity of the yellow metal:

It’s conceivable that one or two cryptocurrencies will somehow achieve similar longevity.

However, he also asserts that the proliferation of altcoins may prevent any of them from reaching the “semi-sacred” status of the yellow metal.

Furthermore, Krugman predicts that the U.S. government may crack down on crypto just like it cracked down on gold in the 1930s.